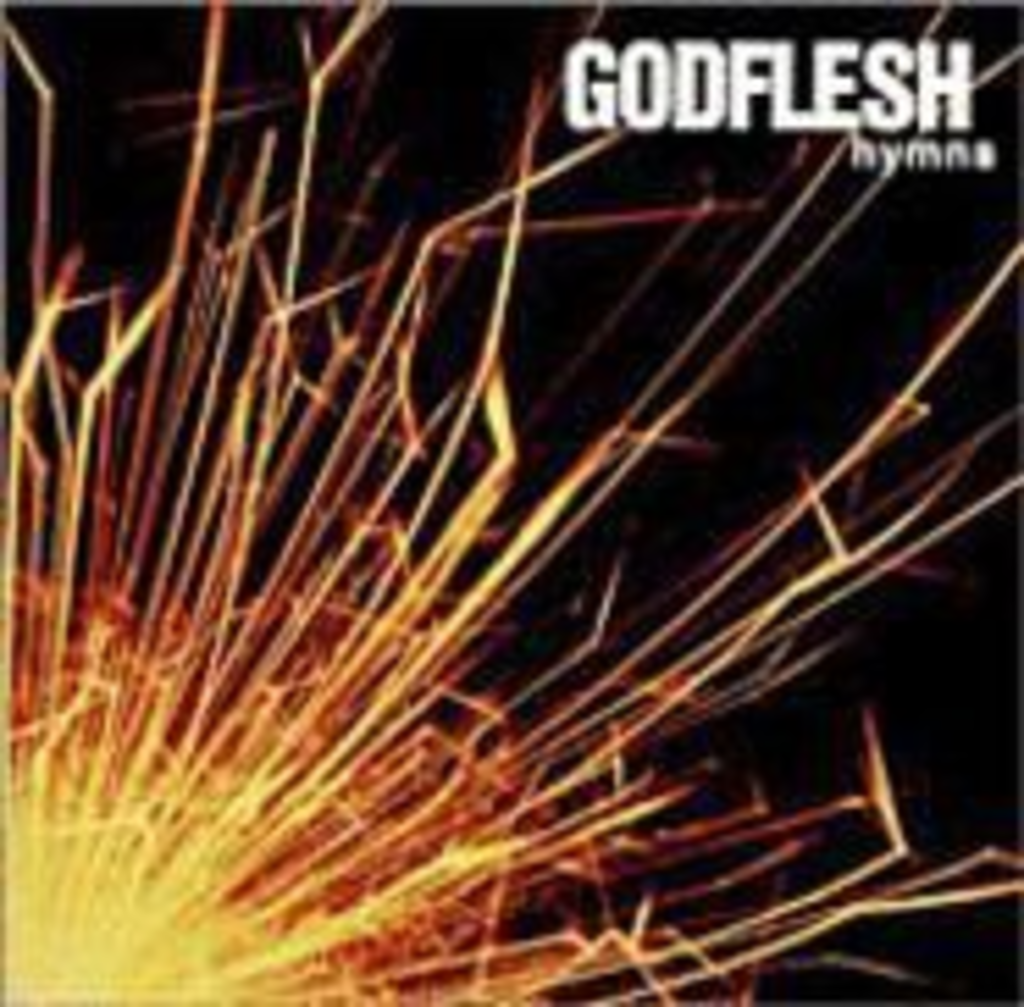 On its sixth full-length, Godflesh forsakes machines to become them. Though a surfeit of loops and throbbing gadgetry still pulses beneath Hymns, electronics play a much more limited role in the whole affair than they have on the Brit industrial-metal forebears’ recent efforts, such as 1999’s superb jungle-tinged Us and Them. Remarkably, though, the motorized rigidity that made the band’s previous works so suffocating — the aural equivalent of your big brother’s sitting on your chest — has been maintained. Hymns might be Godflesh’s most organic record to date, but it’s cold, as though the current that no longer runs through its idle samplers courses instead through the group members’ veins.

There are touchstones to the band’s status among the living. Singer-guitarist Justin Broadrick’s voice is much more prominent in the mix — you can damn near hear the polyps forming on his lacerated vocal cords — and free from the production trickery that once made his snarl sound like Satan coughing up a hairball. Blanketed in effects, Broadrick’s growl was plenty menacing, but now, free from processing, it’s much clearer that the hatred is coming from a human, not a machine. This, with J.C. Green’s subterranean bass and Ted Parson’s mechanical animal drumming, makes Godflesh as unflinching as a punch press. The group’s jackscrew aesthetic is leavened a bit on tracks like the affecting “Anthem,” a stab at vintage Helmet, and the unlisted number at the album’s end, the most contemplative song of the band’s career. But then it’s back to being discontented mortals. Corporeality bites.