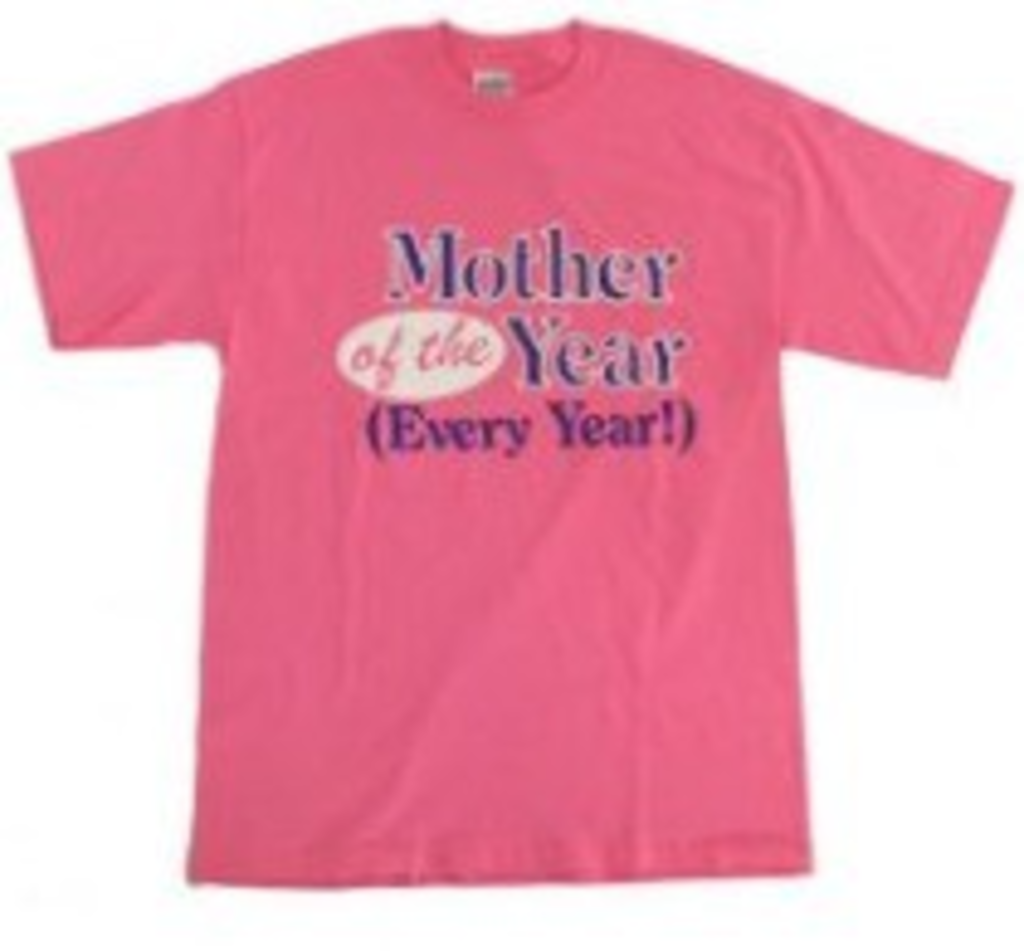 Police responded to a 911 call at 8231 Oak on Tuesday to find “TR,” an 8-year-old boy, suffering from stab wounds on his hands and wrists. TR’s grandmother told police that she was in bed with the boy, and woke to see his mother, Peggy A. Ross, stabbing the boy with a knife. When the grandmother grabbed Ross and told her to stop, Ross allegedly said, “I’m going to finish it,” and, “God made me do it.”

The 8-year-old was taken to the hospital, and Ross has been charged with assault and endangering the welfare of a child. No word on whether police plan on questioning God.