God Is My Bench Coach 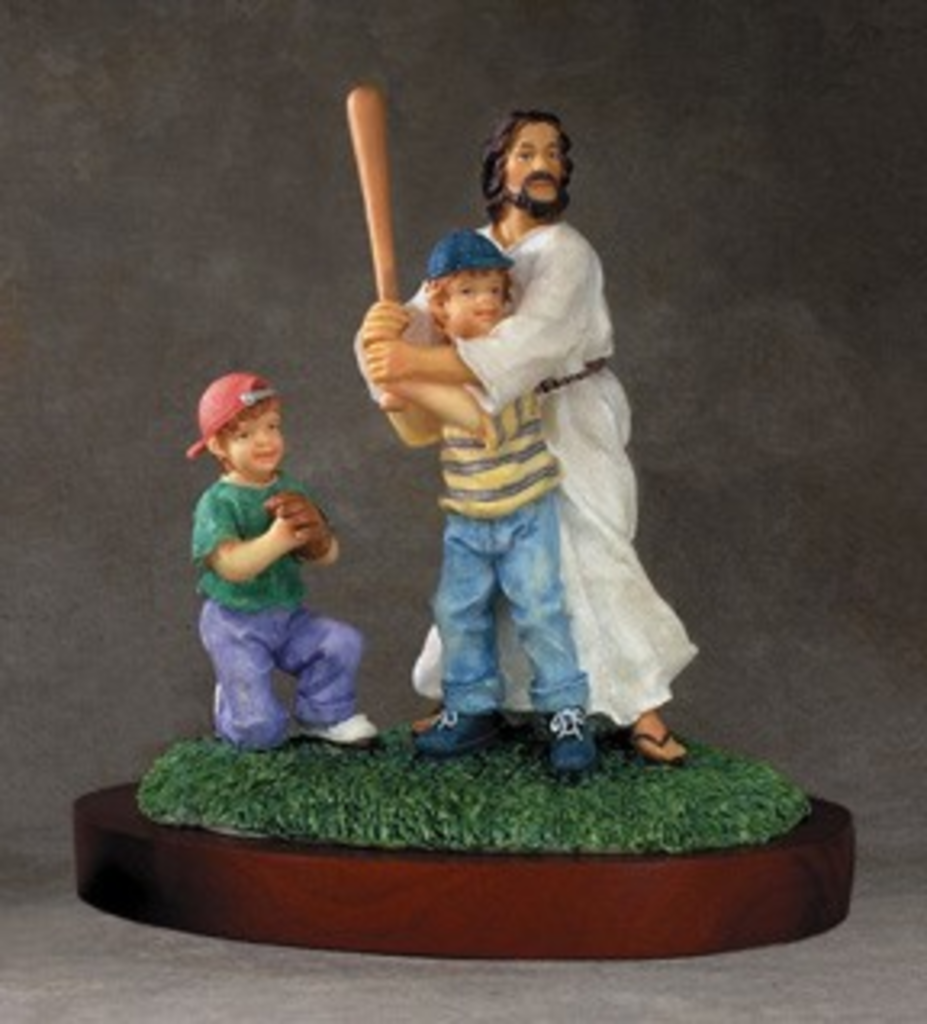 The Royals have a new strategy in 2008: prayer, and not just when assembling the roster.

At no point did they suggest that God cares about whether the Royals win. (Although the Bible passage cited by Hillman, “the greatest among you must be last,” would have been a dandy radio jingle for last year’s team). Hillman did state that he doubted that he would receive a job in baseball until praying to God and eventually receiving a minor league job from the Cleveland Indians in 1985. This proves, I suppose, that not only that God answers prayers but He has a terrific sense of irony.

Of course, some in professional sports claim to know God’s will with even more specificity. Before the Colorado Rockies made their improbable run through last year’s baseball post-season, their GM Dan O’Dowd stated that “God has definitely had a hand in this.” While some theologians believe God has significantly better things to do than monitor an Angels-Royals game, I suppose it is also possible that when I watch a game that God is playing a very elaborate version of Strat-O-Matic Baseball.

So if He does care about baseball, how long must He make Royals fans suffer? What precisely did we do in 1985 to make Him forsake us?

Look at the cities He provides with World Series championships. Los Angeles? New York? Not exactly places of virtue. Miami? South Beach on a Tuesday night makes Sodom and Gomorrah look like Sunday School. Arizona? Why do they need a World Series? They already live in Arizona. Even Philadelphia makes playoff appearances and if God was announced by the PA announcer there, He would be booed unmercifully and met with a fusillade of batteries.

But us? The God-fearing denizens of Kansas City?

We are baseball’s version of Job, endlessly tested by Him.