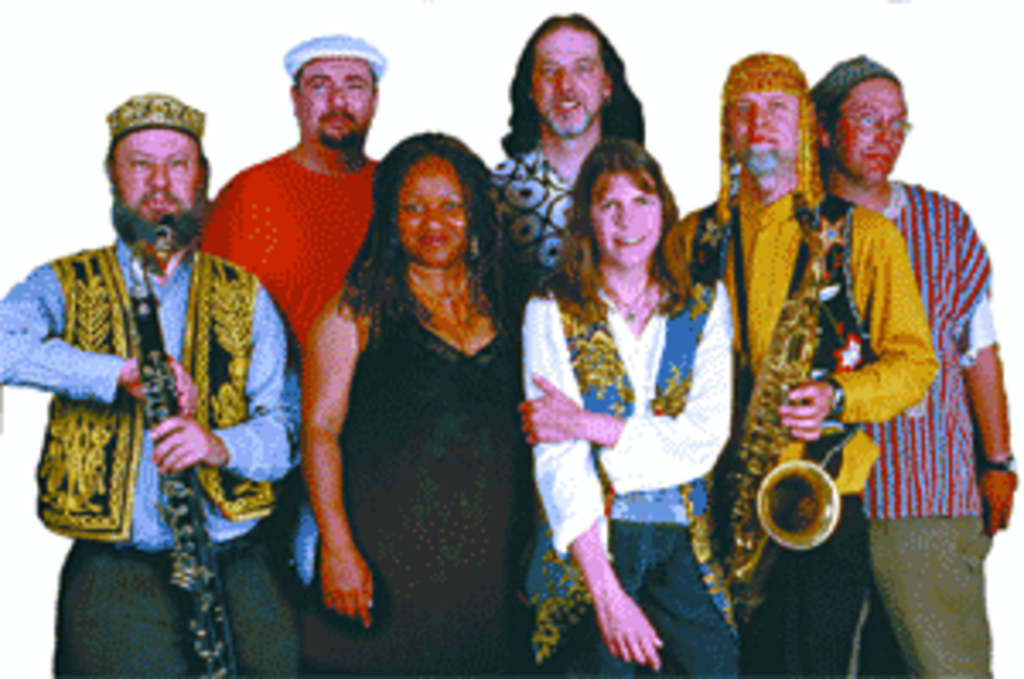 BCR, a band falling into the broad musical category of “Afro-nuclear wavabilly funk swing reggae turska,” somehow manages to transcend that genre with some serious musical pedigree and Sun Ra-influenced bombast. BCR founder Dwight Frizzell knew the late composer and conducted interviews with him in 1986, shortly after the Challenger disaster. “We asked Sun Ra what he thought about the accident,” Frizzell says, “and he said, ‘They named it the wrong thing! You can’t challenge space!’ And we asked, ‘What would you have named it?’ And he said, ‘Maybe God.’ He wanted to hear the news report, ‘God exploded over Florida today.'” Tonight at 9:30, BCR brings its own brand of cosmic jazz to Californos (4124 Pennsylvania, 816-531-7878). Admission costs $10.