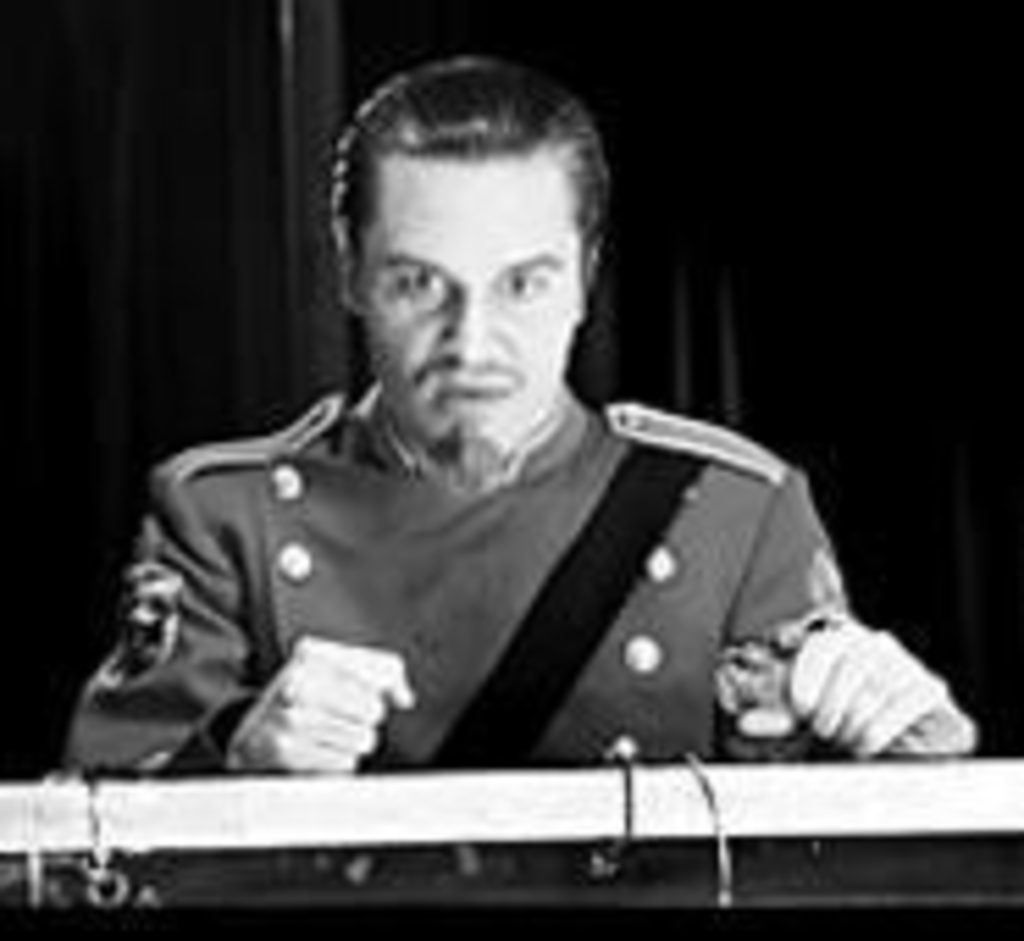 What the KAN Film Festival lacks in its homophonous counterpart’s prestige, it makes up for in a lack of protesting French.

The festival begins Thursday with the world premiere of Wamego: Making Movies Anywhere, a documentary by Steve Balderson, a filmmaker so ambitious that he shot a making-of documentary about his own film. The movie chronicles the creation of Balderson’s latest feature, Firecracker. Shot in his home town of Wamego, Kansas, the true story about murder in small-town Kansas features Academy Award nominee Karen Black (Five Easy Pieces) and the acting debut of Mike Patton (frenetic frontman for the bands Faith No More, Mr. Bungle and Fantomas, among others). A Q&A session with Balderson follows the screening.

Saturday marks the beginning of general festival competition. Of the entries on view at the Lawrence Arts Center, we recommend four films.

The only feature showing Saturday is Mind Field, directed by Jason Bailey of Wichita. The twists may be familiar, but the film makes the most of its low budget with grim settings and general creepiness.

Festival veteran Patrick Rea offers his latest, Patterns of Thread, a short film based on the Ray Bradbury story “Embroidery.” The master science-fiction writer himself gave the film a thumbs up.

Cloud Warriors was conceived and directed by 6-year-old Henry Bergin, though considering the amount of special-effects work involved, we think dear old dad John Bergin might have had a hand in it. The short sweetly conveys a child’s fantasy involving good and bad robots and the cloud warriors who must distinguish between the two.

Finally, in January Triumph: A Video Game Tournament, Ryan Jones of Shawnee chronicles an all-important Playstation football tournament at his friends’ houses. We normally wouldn’t want to watch a bunch of kids play video games, but their passion for the game sells it.