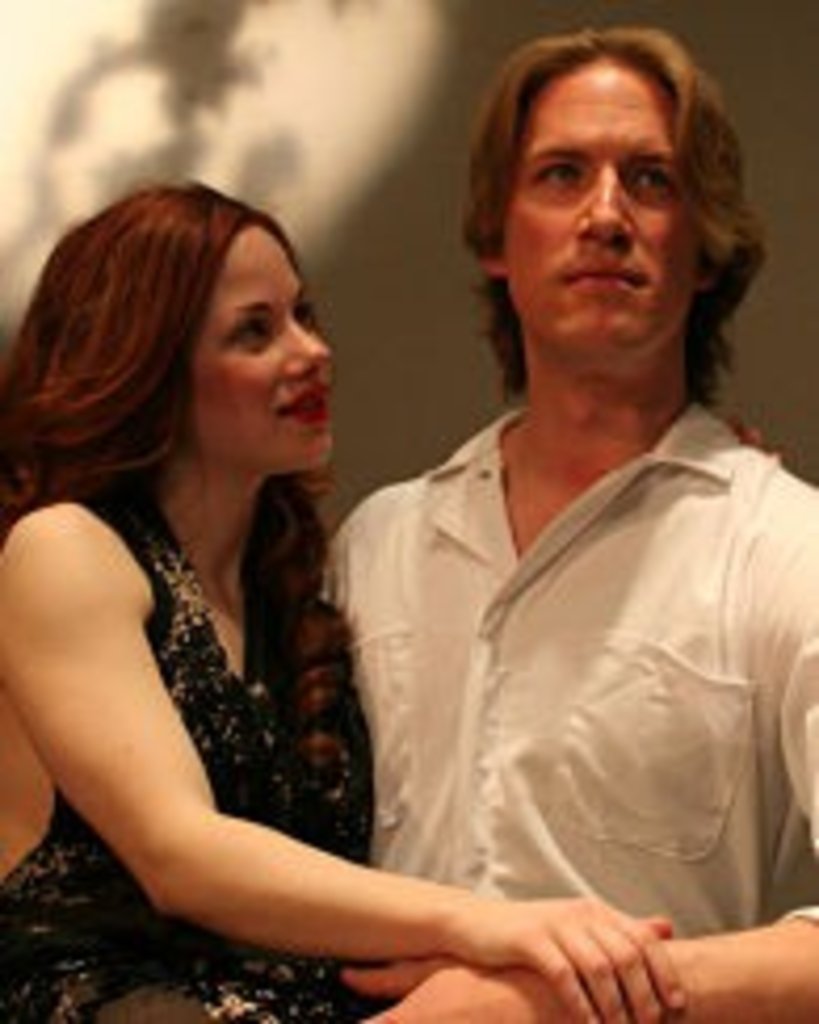 I spilled out of The Master & Margarita drunk on what I’d seen. A comic, wicked, sensual, absurd and moral adaptation of Mikhail Bulgakov’s all-that-times-a-thousand novel about the devil coming to Soviet Moscow, this UMKC production bursts with marvels. A short list: luminous moonscapes, women bewitched into flight, the devil’s own magic show, a cat in a gunfight, the anguish of Pontius Pilate, and many beheadings (comic and not).