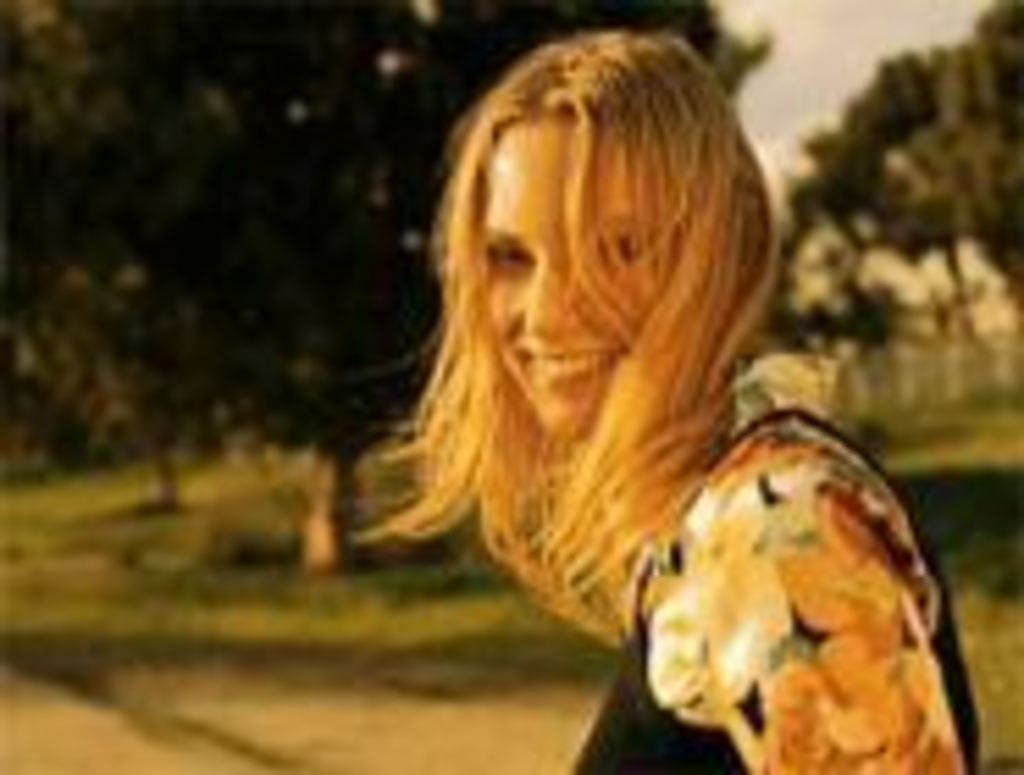 Five years after Aimee Mann‘s songs inspired director Paul Thomas Anderson’s Magnolia and eventually became its soundtrack, the melancholy singer has provided the soundtrack for The Forgotten Arm — except this film was never released or even produced. It exists only in Mann’s mind. The concept album tells the story of a carnival worker who falls for a down-on-his-luck boxer, only to lose it all to the heroin addiction he acquired in Vietnam. Boxing isn’t just a thematic device for Mann, though; the svelte singer-songwriter knows how to throw a punch herself.

Why the fascination with boxing instead of something less abusive, like yoga?

Boxing was something I wanted to do as a kid, but in those days, anything fun, if you were a girl, you just weren’t allowed to do it. Even playing the guitar, people would say, “You’re a girl.” So I sort of figured boxing was way past acceptable. So when I was playing around with my friend and he was showing me these moves, it just got me thinking that this was really something that I could investigate because times had changed and there are a lot of girls boxing now.

Do you only box, or are you a fan of the sport as well?

I started watching it when I took it up. You can always learn by watching it. In the last couple years, though, pretty much any of the fights that are on, we’ll have people over.

How’s your jaw? Can you take a punch?

I don’t spar that much, and when I do, it’s a pretty controlled environment. I have got a pretty significant black eye, though. I got tagged, as they say. I was shocked more than I was hurt. But I do have the feeling I don’t have what they call a good chin.

What was it like, focusing on crafting an album that exists as a narrative whole rather than an album of disconnected singles?

What about the characters from The Forgotten Arm, John and Caroline, appealed to you so much that you were willing to return to them for 12 tracks?

I think it’s just that they’re both people I’m very familiar with. I have friends who have addiction problems. I think that sort of co-dependence in a relationship — with a drug addict, that’s obviously more extreme — I can certainly relate to it. Everyone I know fits one or the other characters, too, maybe in a less extreme version, you know what I mean? I think people are just familiar with those kind of relationships, where one person is struggling with the crazy person, the alcoholic, who’s not emotionally present in the relationship.