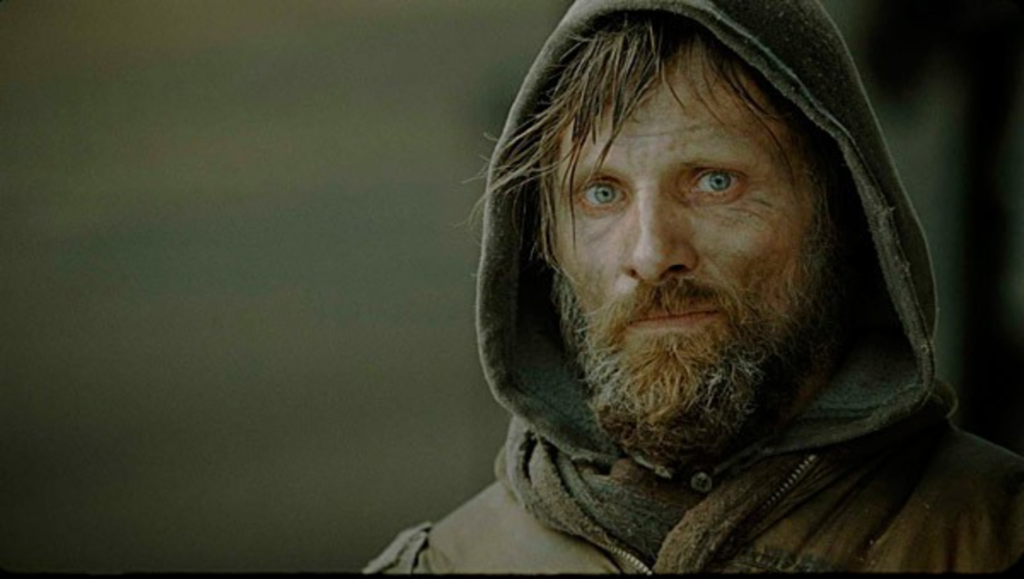 It’s a universal fact: The ladies love them some Viggo Mortensen. So for us men who can’t compete with the Rings trilogy’s Aragorn or the badass Russian gangster Nikolai from Eastern Promises, Mortensen’s turn in John Hillcoat’s 2009 adaptation The Road is the great equalizer. Dragging his young son through the ravaged gray wasteland on a perilous quest for a slightly less nuked-out promised land, Mortensen’s character, Man, is unwashed, unshorn, underfed, wounded and feral. But you know what? Your woman would probably still hit that. In conjunction with its Adult Winter Reading Program, the Kansas City Public Library presents a free 2 p.m. screening of The Road at its Lucile H. Bluford Branch (3050 Prospect, 816-701-3482). The film is preceded by a discussion of Cormac McCarthy’s Oprah-anointed and Pulitzer Prize-winning novel, so all you nonreaders know the drill: spoiler alert! For more details, see kclibrary.org/reading2011/films.