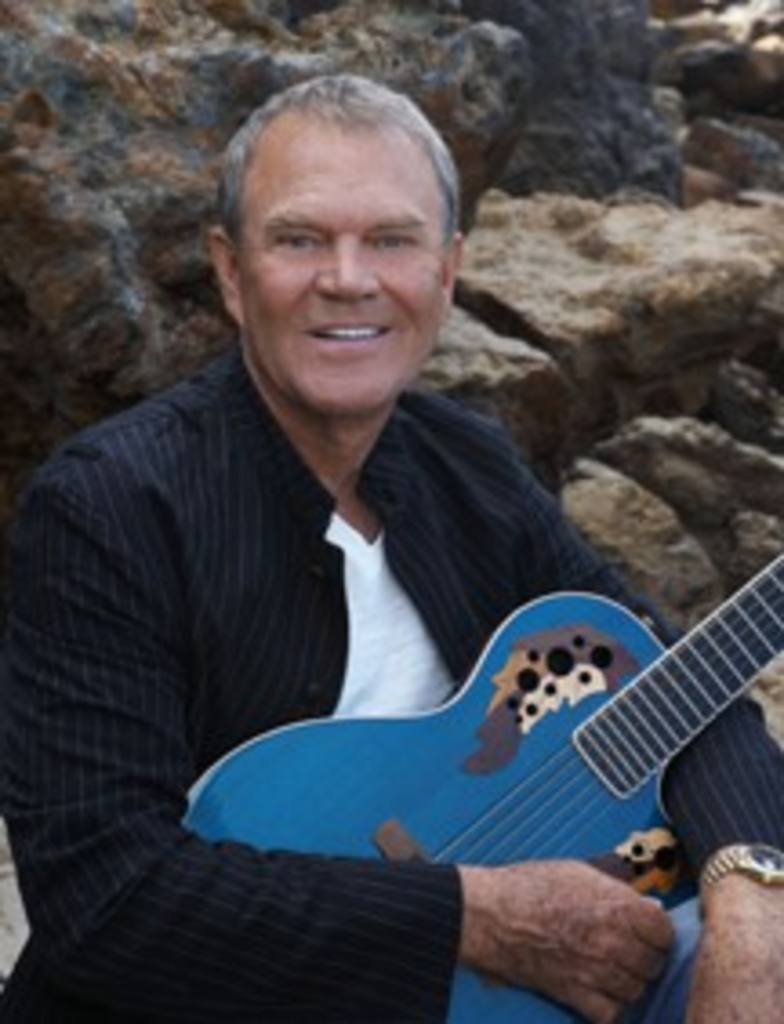 He is a lineman for the county. He’s the Rhinestone Cowboy. He is Glen Campbell, and he is bringing his show to the Topeka Performing Arts Center on Sunday, July 11.

Campbell is, of course, best known for his compositions “Rhinestone Cowboy” (a number one hit in 1975) and “Wichita Lineman,” to say nothing of “By the Time I Get to Phoenix” and “Gentle On My Mind.” He was also a surprisingly underrated session guitar player, having been on both Sinatra’s “Strangers In the Night” and the Righteous Brothers’ “You’ve Lost That Lovin’ Feelin’.”

Campbell recently returned to the spotlight with his cover of Green Day’s “Good Riddance (Time of Your Life)” on 2008’s Meet Glen Campbell. The song (frequently overplayed) took on new meaning with Campbell’s tender take.