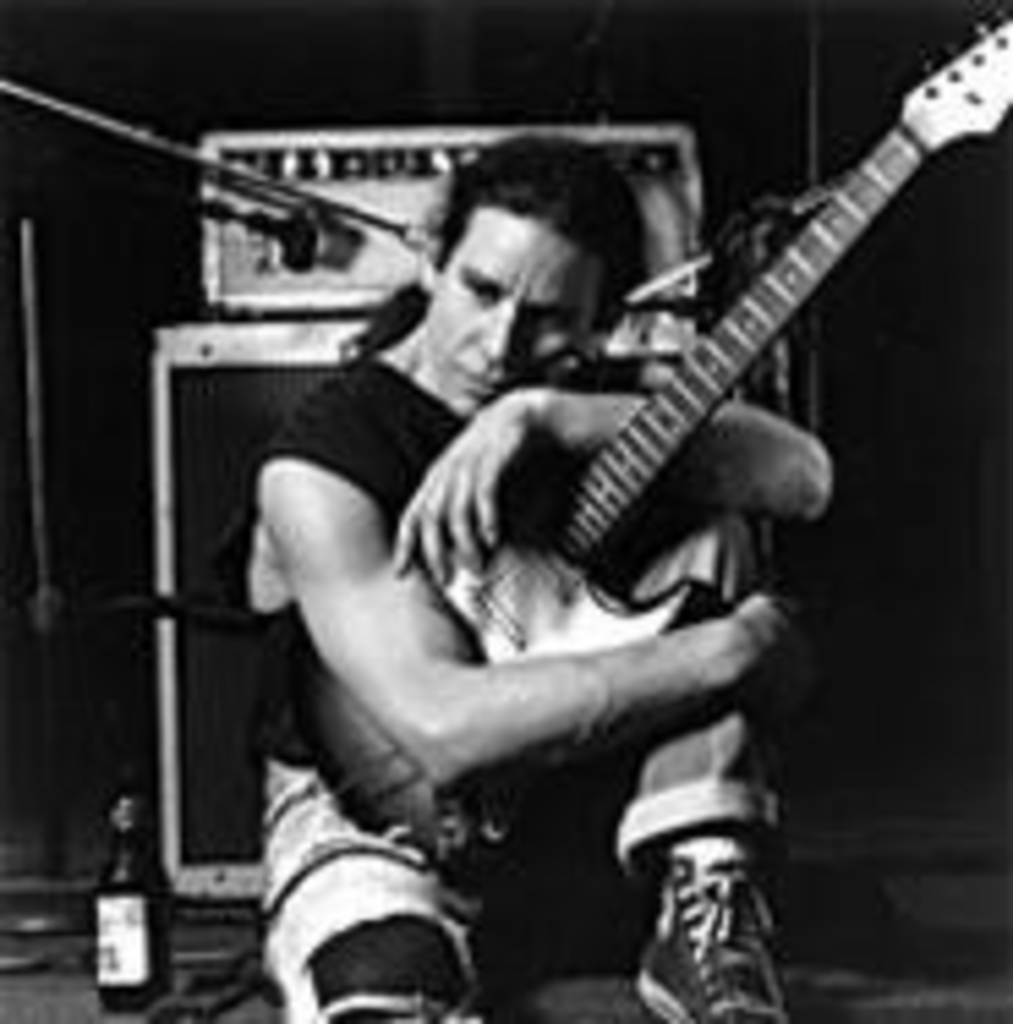 With the fate of Kansas City’s official jazz and blues festival up for grabs, the Gladstone Chamber of Commerce has brought together a strong and respectable lineup for its annual Summertime Blues Festival. Headlining the Friday night festivities for the two-day event is Austin, Texas, guitarist Chris Duarte. Boasting extensive experience as both a skilled sideman and a capable frontman, Duarte always offers his audiences a full-force demonstration of exactly what he’s learned on the roadhouse circuit the past twenty years. Saturday night showcases another guitarist, Nashville-based Anthony Gomes. A relative newcomer to the scene, having released his debut effort, Blues in Technicolor, in 1998, Gomes has since quickly followed up with two more offerings. The acoustic blues of 2000’s Sweet Stringin’ Soul and the roots-rock sounds of his latest, Unity, only hint at the depth of Gomes’ electrifying potential.