GLAAD to be gay 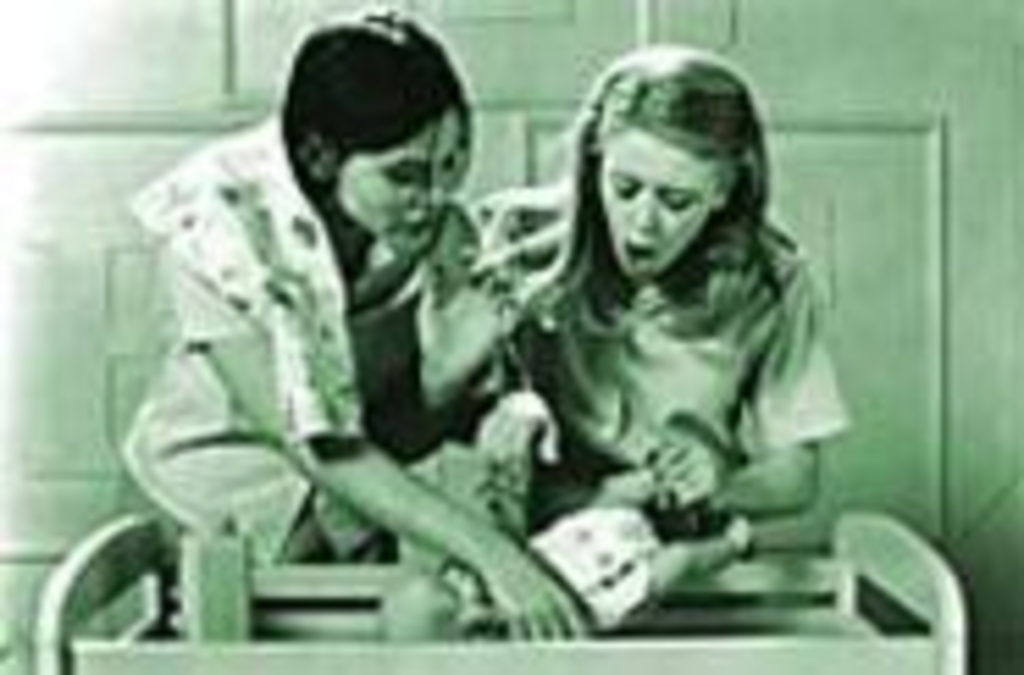 Have a yabba dabba doo time/A dabba doo time/We’ll have a gay old time … at the Kansas City Gay & Lesbian Film Festival 2000, which will take place at the Tivoli Cinemas at Manor Square in Westport.

Jamie Rich, community coordinator for the Gay and Lesbian Alliance Against Defamation (GLAAD) and the festival’s lead coordinator, sees Kansas City as a “get-along community,” so he doesn’t expect anyone to object to the event.

“I don’t see that there will be problems. We’re so, like, Will and Grace, you know? That whole attitude has kind of shifted. Oh, I imagine that probably Fred Phelps or somebody might show up, but that’s become so laughable. Really the only opposition you run up against is with people who think that for some odd reason we’re shoving this in their face or that somehow it’s not important,” says Rich, who thinks that most people are supportive but “they just might not wear it on their sleeves.”

With the help of Tivoli owner Jerry Harrington, the KC GLAAD chapter, and numerous other organizations, the festival is the first of its sort in the area in more than seven years. With its 17 films, including many high-quality premieres, organizers hope the festival will become a mainstay in the Kansas City film scene.

Tivoli is one of the few places in the area to regularly feature gay and lesbian movies, and the support is mutual. “The gay community has always been very supportive of the theater,” says Harrington. “Yeah, I’ll make some money off of it too, but part of it is to give back to the gay community. They have been incredibly supportive of this theater, more loyal than any other group.” He adds jokingly, “Now, if it were the biker crowd, I might not want them.”

The festival opens Friday, June 23, and will begin with a gala presentation of the sixth annual GLAAD Leadership Awards, which Rich says “recognize the courage … (and) the dignity of gay, lesbian, bisexual, and transgendered people who have done a lot for the community.” This year’s honorees include Ron Megee, Missy Koonce, Thomas Poe, Tim VanZant, Mary Sanchez, and Rev. Kirk Perucca.