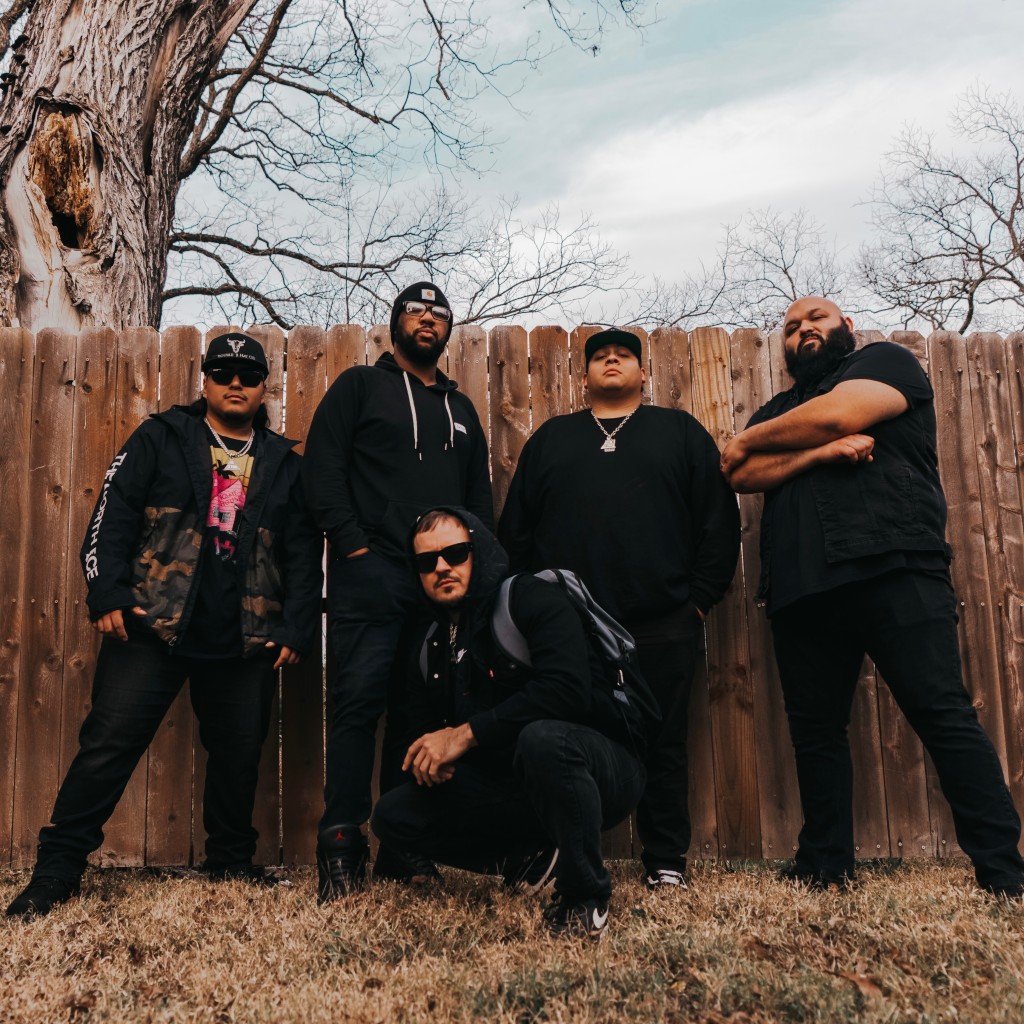 Texas rock ‘n’ roll/country act Giovannie & The Hired Guns have, in the last couple of years, gone from playing local venues in their area to becoming seasoned road dogs, thanks to a series of cinematic music videos and brilliantly catchy tunes. They’re bringing their show to the second night of Boulevardia on Saturday, and we were lucky to speak with frontman Giovannie Yanez about the band and its recent growth.

The Pitch: You all are on this massive tour now through the end of summer. You guys seem like you’re serious road dogs. Is that the way of life for you?

Giovannie Yanez: I don’t know. It’s just that we’ve been doing it for so long, I feel like there’s not another way or a different way.

You’re playing a couple of really big festivals this summer. You’re playing Boulevard here in Kansas City, which is the reason we’re talking, but you’re also playing Lollapalooza. Has the band done a lot of festival dates before or is this a new thing?

It’s just kind of new to all of us. I mean, there are a few veterans in the band now, and they’ve seen it, but for the most part, the majority of us have never done these big festivals like this, and it’s really exciting.

What really broke you all out was last summer’s “Ramon Ayala,” and while that’s a really good song, that video really pulls you in–and the same goes for your new video, “I Don’t Mind.” It seems like you’re all having a lot of fun making these short films.

They’re really cool that they let me come up with these ideas and then our director just puts my vision down, you know? So it’s really, really awesome.

Where did you come up with the ideas for these videos?

I figured it’d be really cool to go back to my high school. That was my actual high school that we went and recorded [‘Ramon Ayala”] at. My manager was there and he was asking the principal and the superintendent, “What was Gio like?” and they just laughed like, “You’re seeing it right here.”

It was awesome bringing that to that music video, just making it fun and just being a little menace in high school, you know? The one for “I Don’t Mind”? Man, I just got to thinking about the way that that song’s about impatience and going to the limits that you never tell you to be able to go to. I was just like, “Why not a bank robbery scene, man?”

We also shot that in my hometown. Texas is pretty cool, man.

Shooting both of these videos in your hometown–were folks hyped to be able to help get behind you in the band?

Yeah, man. That community really does like this band and loves us and goes out to shows. We always see all the time from my community of people coming and supporting. It’s really nice.

Given that the name of the band is Giovannie & the Hired Guns, is that the case? Are these folks you pulled together to back you up, since you mentioned some of these folks have a lot of experience?

When I first started, it was, and then everybody just kind of fell into their spot over the years and it’s beautiful.

I mean, basically that’s what it is. You know, you kind of meet friends of friends and network and try to get along with these guys more than you do with these guys. You know what I mean? So, yeah, man.

The upcoming album, Tejano Punk Boys, has a title that covers two things we love a lot. What can you tell us about it?

This next one is a mixture of, of everything, you know? There are some heavy songs. There’s some tear-jerkers, there’s some parties, breakups and just playing out in endless dumps. So I’m really, really excited. We’re all really excited for this.