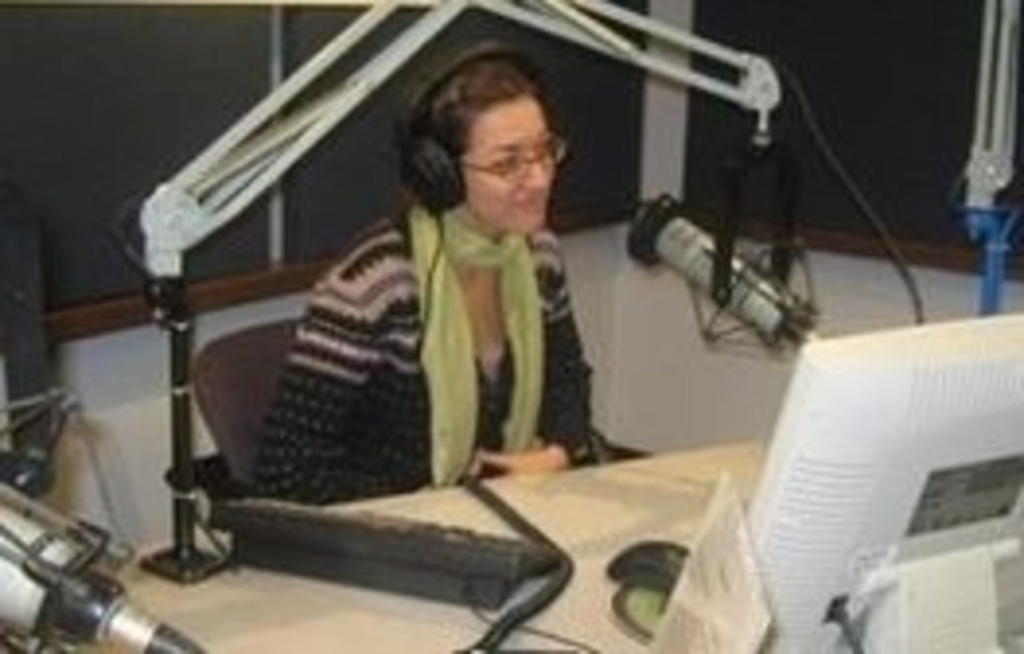 Back in January, it was announced that KCUR 89.3’s weekly, community-oriented magazine program KC Currents would merge into the station’s 10 a.m. show, Central Standard. Today, KCUR revealed the new host of that program: Gina Kaufmann, who will join Central Standard starting the week of March 31.

Kaufmann’s name is likely familiar to local public-radio listeners: She co-hosted The Walt Bodine Show from 2008 to 2010. (She’s also a former contributor to The Pitch.)

“I love live radio, and I love searching for unexpected stories hidden in nooks and crannies throughout Kansas City,” Kaufmann says in a release. “The longer I spend searching for stories in Kansas City, the more inspired I am by how many stories this city has to share. This is an incredible opportunity to bring these two loves together.”

Congrats to Gina. We’re looking forward to the new show.