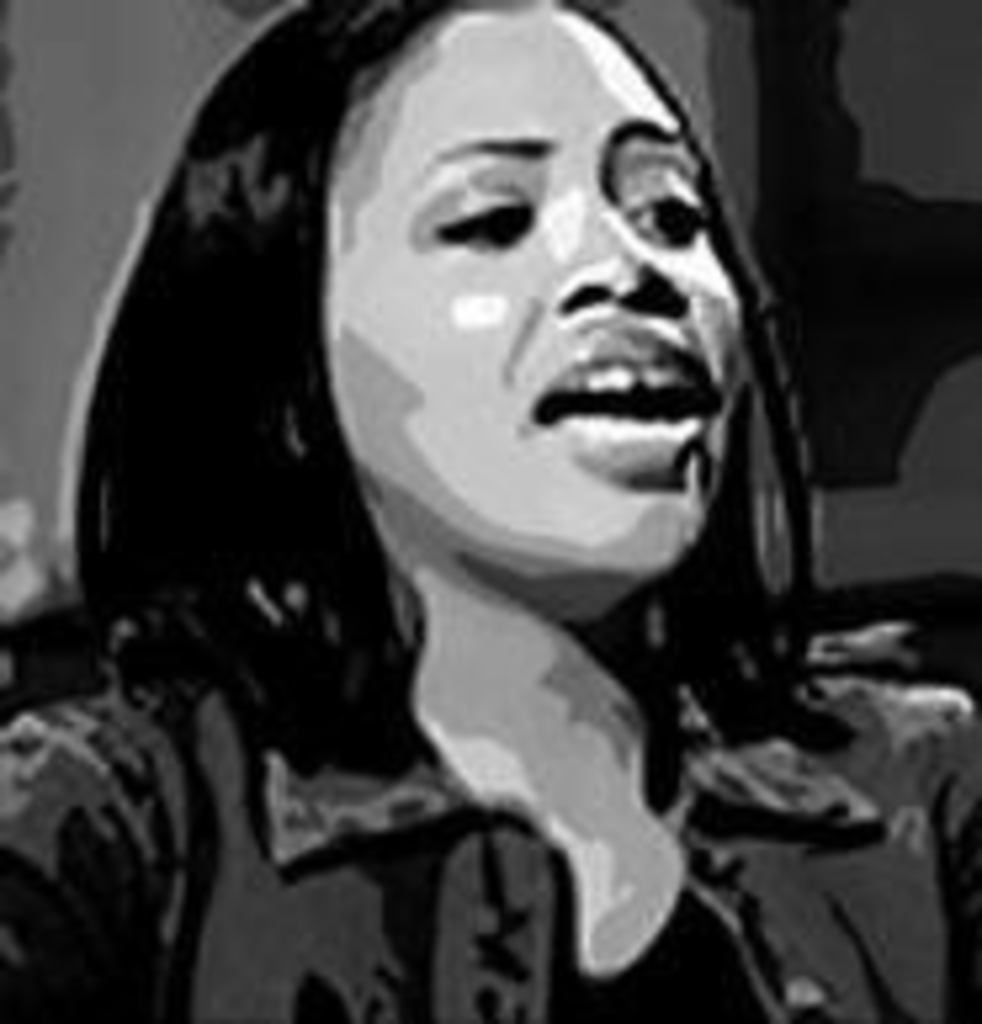 A Life of Crime

FRI 11/12
Review magazine, which debuted six years ago, provides comprehensive coverage of KC’s visual arts scene. We usually skim it for photos of crushworthy art guys we haven’t met, and we’re hoping there’ll be some at All Shook Up, the magazine’s benefit. The fund-raiser’s early festivities are from 6 to 8 p.m. at the Shook, Hardy & Bacon law offices (2555 Grand); then comes the after-party from 8:30 to 11 at Review’s new digs (1700 Campbell). Big spenders can cough up $600 for two tickets and a Tom Gregg print; regular admission is $50. Or you can chalk your old student ID and get in for $20. Call 816-885-6881. — Annie Fischer

SAT 11/13
“It’s not just girls stripping,” promises Peregrine Honig, director of the Fahrenheit Gallery (1717 West Ninth Street, 816-304-5477), of the venue’s Burlesque Revue at 10 p.m. Saturday. Given the genre’s overexposure these days, we were a little worried about that. Honig says, however, that after months of rehearsals, the mix of performers — such as Etta Vendetta, Temper Tantrum and veterans of the KC cabaret scene, with live sets by International Hands — is going to be pretty incredible. Tickets are $10; the doors open at 9 p.m. — Fischer