Gillian Welch stops at the Folly in August; get your tickets in today’s presale 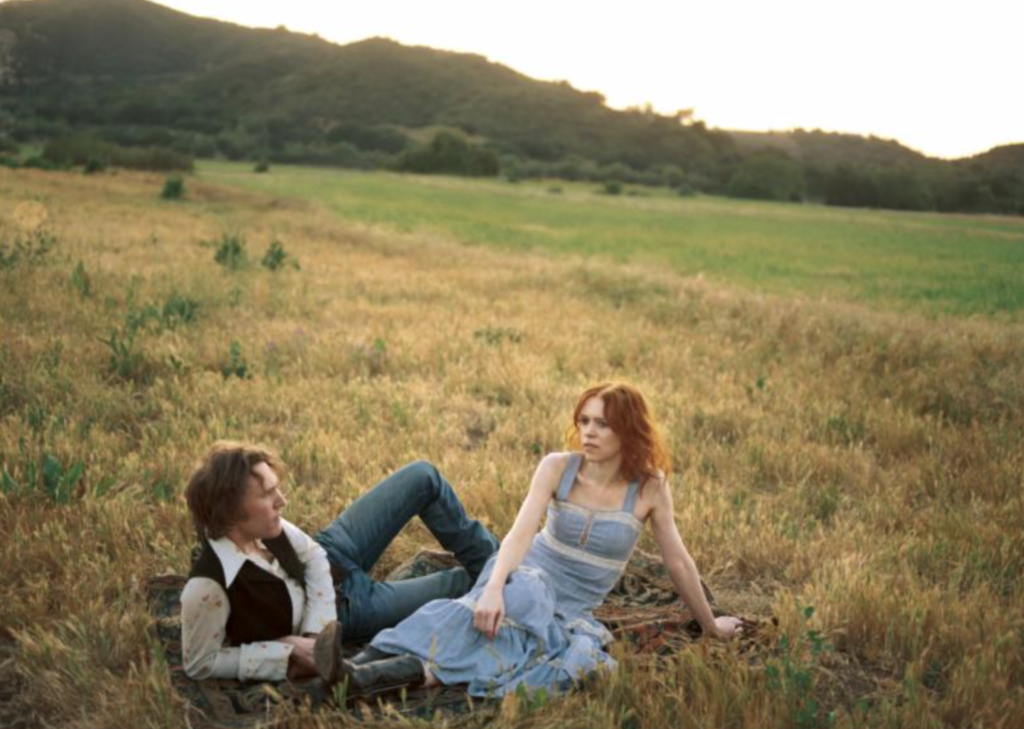 Who knows when we’ll see another album from Welch — perhaps we’ve got another five years to go — but in the meantime, she and Rawlings have announced a new summer tour, with a stop at the Folly on Friday, August 14.