A chat with Gillian Welch, who plays the Folly this Friday 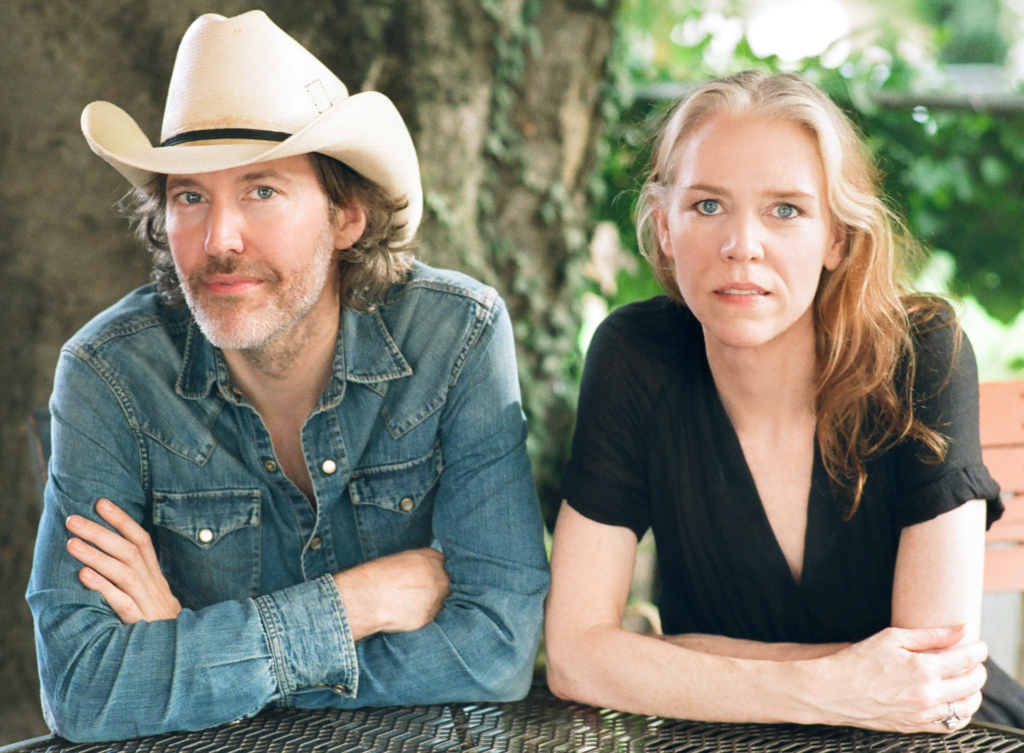 With her musical partner, David Rawlings, singer-songwriter Gillian Welch crafts rich and intricate folk songs that have influenced a generation of musicians. (Most recently, Courtney Barnett covered Welch’s “Everything is Free” for The Tonight Show with Jimmy Fallon‘s Cover Room series, and you can hear a direct line from one artist to the other in just four minutes.) Welch reissued her 2003 album, Soul Journey, on remastered vinyl in August, marking the album’s debut in that format. She and Rawlings perform this Friday, September 14, at the Folly Theater as part of her “An Evening with Gillian Welch” tour. I spoke with Welch by phone earlier this week about the tour and vinyl reissue.

The Pitch: For this tour, you’re doing two sets a night. Are there thematic elements to each one, or is it just a way to give yourself a break?

Gillian Welch: It’s not so much thematic. It’s more logistical. Because we play with microphones, and we don’t plug anything in, and we’re just playing acoustic instruments, we kind of tune each room to the sounds we make. So, this is one of the reasons we typically don’t have opening acts — we don’t want to have to break down our microphones after we’ve set them so carefully. If you move a microphone over a foot, it’s going to behave a little differently, believe it or not. So, once you say, “Dave and I are the whole night,” we have found — much like when I used to go see the Grateful Dead — if that’s the only music you’re getting the whole night, it’s more enjoyable for the audience to not give ’em a huge, huge chunk, and instead to give ’em a break. So, it’s kind of more for listening pleasure and, like, absorption.

Then, there are a couple of wonderful windfalls. Let’s say we get out there and we really are having a problem hearing. We take that intermission and we kind of have this sonic safety net where we get another chance to deal with it. Every intermission, we have a little powwow with our sound man and we ask him how he’s doing out front, and he asks us how we’re doing onstage, and if we have any problems that have gone through the whole set, we take another swing at fixing it.

We’re also a duet. Duet music tends to be pretty arranged. You have to work very hard — even harder than a solo performer — to achieve a dynamic range and to mix it up. We really like having two set openers and two set closers in our show, instead of one.

It’s all important — where the microphones are, and how close David and I are to each other. It’s a whole little stew. And Dave and I don’t use monitors. [laughs] If you see us on stage, you can see our bloody feet. There’s no wedge in front of us. It clouds the picture that the microphone’s picking up. Think about: if my guitar is making this delicate sound and it’s going into the microphone, the last thing I want is a speaker blasting from my feet, making another sound. 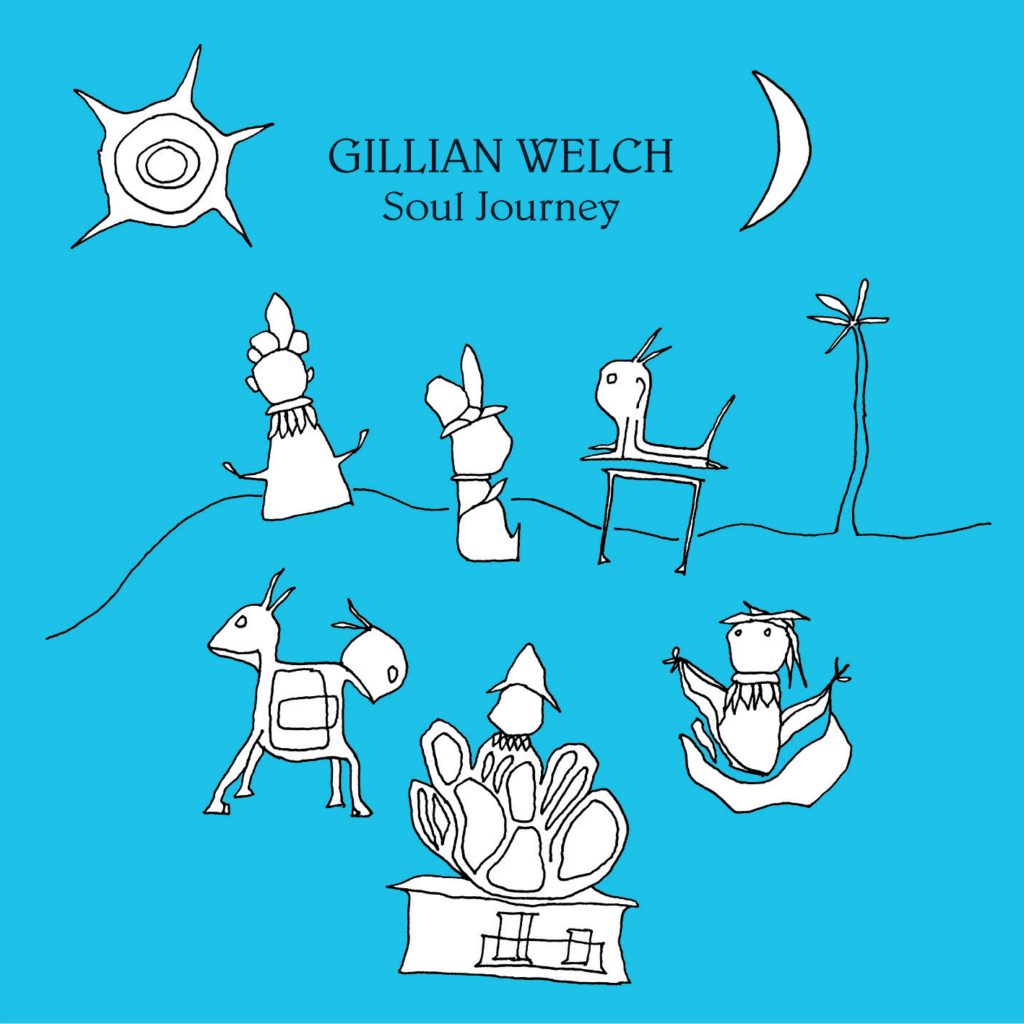 Is part of the importance of how things sound the reason Soul Journey was recently pressed to vinyl for the first time?

Yeah. I mean, we’re kind of righting a longstanding wrong, which is that since Dave and I started recording, all of our records have been made on tape. They’re all analog, you know, and should’ve been released as phonograph records from the get-go, but we sort of came on the scene in the dark ages of vinyl.

We’re righting that wrong, and since we’re doing it, we’re trying to do it the best way we can. It wouldn’t surprise me if, at the end of the day, when our whole catalog is on vinyl, Soul Journey gets the blue ribbon for “Most Improved.” Dave and I are really pleased with how those tapes sound. When we cut the lacquer, and we cut the groove, it almost surprised us how much better that record got. It was a really nice surprise.