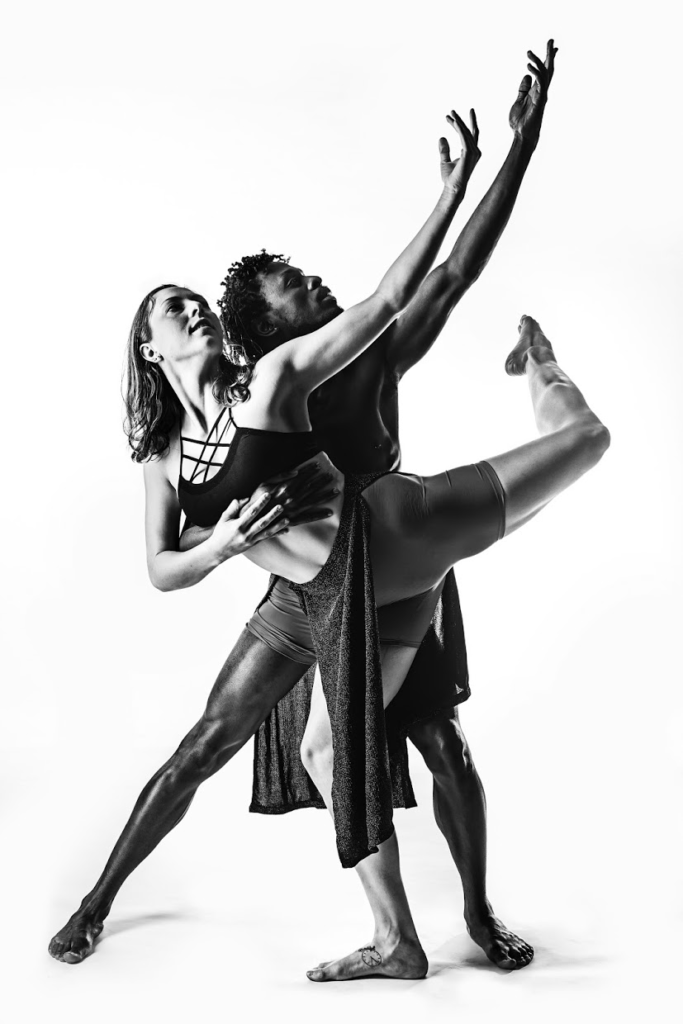 Cancer is everywhere, unavoidable. Statistically, everyone you know and everyone you’ll ever meet will be impacted by cancer within your lifetime, whether personally or by a loved one’s diagnosis.

Gilda’s Club Kansas City was formed six years ago in recognition of this grim reality. A branch of the national organization named after comedian Gilda Radner (who died of ovarian cancer in 1989), the midtown location is a place for people living with cancer, and their families, to find support, education, advocacy, and social opportunities — all free of charge. The organization is growing locally: it served 475 members in 2015; 875 members in 2016; and 1,501 members in 2017. (Members include persons who have received a cancer diagnosis, caregivers, or family members.)

In an effort to raise community awareness about its services, Gilda’s Club Kansas City recently partnered with an assortment of arts-scene stalwarts: Charlotte Street Foundation, Owen/Cox Dance Group, poet Jen Harris, and composer Stacy Busch. Together, they’ve created “Collective: Our Stories of Cancer,” a cohesive performance of music, dance, and spoken word that aims to translate the experiences of Gilda’s Club members.

Harris conducted interviews with members, collecting 11 stories. Though she recorded and transcribed the interviews, the piece draws on more than just the participants’ words. In constructing the narrative, she considered not only the “finite bits of information” the participants shared, but also “the way they cringed, or choked up, or the way they went completely silent and couldn’t talk about it anymore.”

“It is truly something that redefines a lot of people’s lives, the way they live, and what they live for,” Harris says. “In seeing the subtly and the nuance of what they were experiencing, that allows me to translate not only what they literally said but the feeling that imposed upon me.”

Jennifer Owen and Busch observed the interviews, too, helping shape their artistic responses. “Each story was very different,” Owen says, “but they all shared a certain strength of character and resilience that was very powerful. Unless you go through something like this, you don’t realize how strong a human spirit can be.”

She’s not only choreographing for the five professional dancers, but also creating a work involving a Gilda’s Club member — an eight-year-old girl who recently lost her father.

Busch, whose work includes acoustic and electronic composition, has worked extensively with voice, and she determined much of the structure and the form of the performative elements. She also set one poem to be sung, performed by Liz Pearse.

Harris performs most of the poetry, though. Voted Best Spoken Word Artist by The Pitch in 2017, she brings words into the performative realm, on stage with the musicians and dancers.

As with all of Gilda’s Club events, a licensed mental health professional will be on hand at each performance and during the talk-back afterwards. “People might want to talk with the artists, but also process a little after something so emotional,” says Gilda’s Club Kansas City executive director Siobhan McLaughlin-Lesley.

Transmitting the stories through these art forms makes them more accessible to the public, says Harris, because we are not “a culture that is very excited about being vulnerable in front of one another. But if I’m able to take a shard of truth and frame it with a cadence and emotion, then the public has more of an opportunity to be there with me and with them…the people who have been lost and the people who have survived.” (Some of the artists, too, have experienced the impact of cancer, with loved ones, friends, and coworkers, so it’s not solely performative. In some cases, it’s personal.)

Cancer’s a heavy subject, but the performance is intended, ultimately, to be empowering. The goal of Gilda’s Club is, after all, about living with cancer.

“I think art touches people,” says McLaughlin-Lesley. “We want [the audience] walking out feeling that through education and action they can have hope and live well through and beyond cancer.”