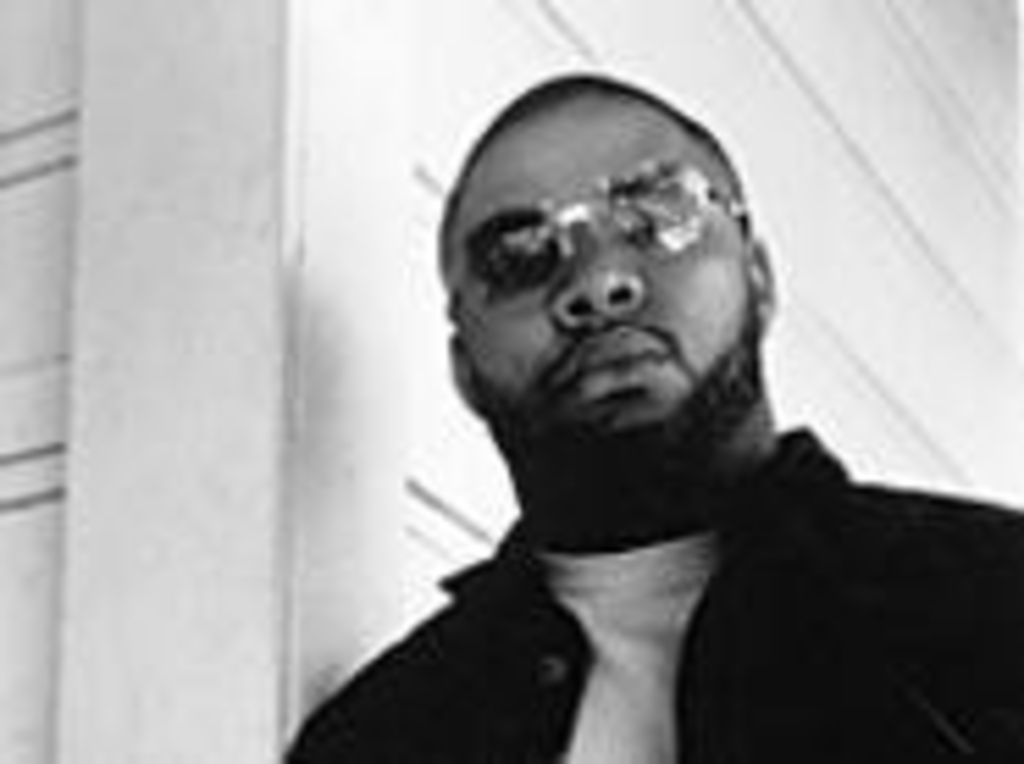 After blasting off with his solo debut, 4th Dimensional Rocketships Going Up, earlier this year, Northern Cali tongue twister Tim Parker (aka Gift of Gab) shows no signs of coming down. Gab is a veteran of the Quannum collective, which boasts acts such as his regular outfit, Blackalicious, as well as Lyrics Born and DJ Shadow. But Gab’s solo rep comes from his ability to work the English vocabulary like a 10-year-old in a Nike factory as he delivers witty and introspective flows with machine-gun quickness and surgical precision. Gab sent Blackalicious counterpart Chief Xcel to the bench in favor of Seattle producers Vitamin D and Jake One on 4th Dimensional, and the move has earned him a Diet Coke commercial and a top spot on the hip-hop charts (for his rapid rhymes laid over ’70s funk and soul-laden hooks on “Rat Race” and the Welcome Back Kotter-reviving “Flashback”). Backed by DJ Realm of the legendary Invisible Scratch Pickles, expect a barrage of spaced-out rhythms and verbal acrobatics from one of hip-hop’s most skilled wordsmiths.