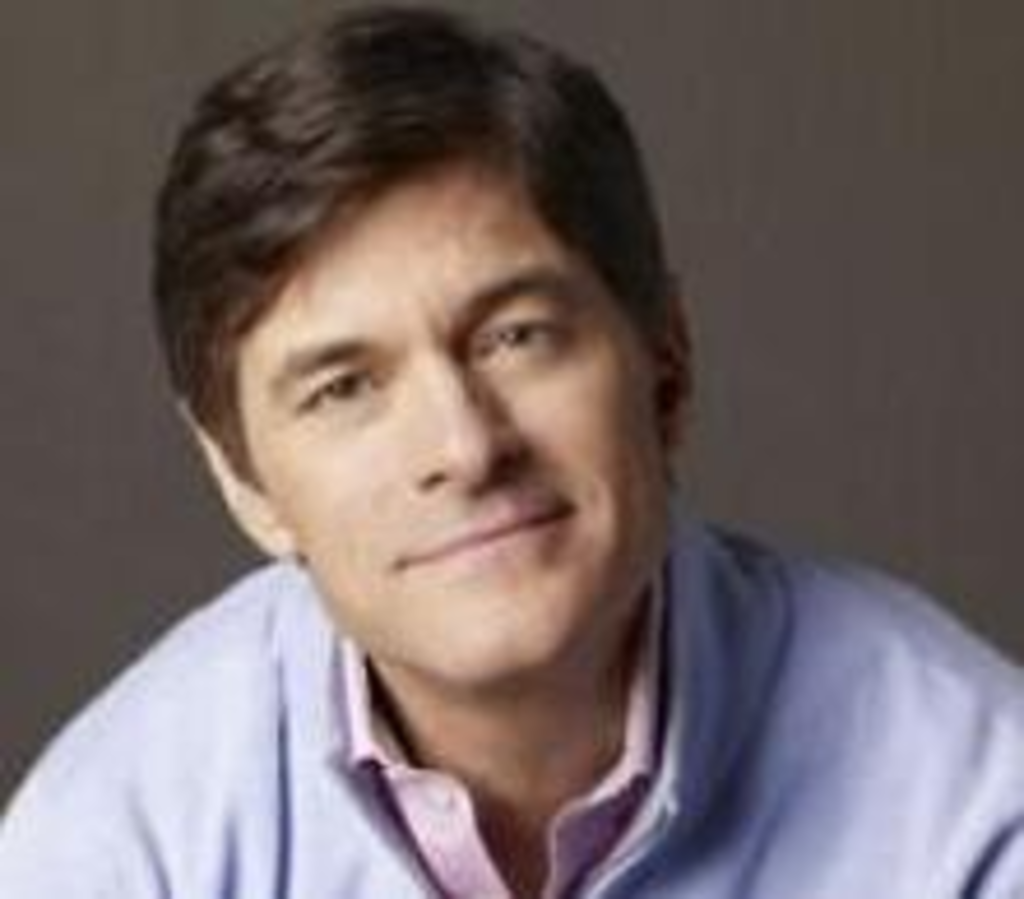 On Wednesday and Thursday, Bartle Hall becomes the fourth site of a giant event put on by the  National Association of Free Clinics. The organization’s first such event, on September 26 in Houston, drew 1,700 patients; more than a

in Little Rock on November 21. Those were one-day clinics; Kansas City’s

“We’ve seen people who had not gotten care in five to 10 years get care, and hopefully they will be healthier as a result of that,” says Sheri Wood, executive director of the Kansas City Free Health Clinic and president of the NAFC. “Some of the people we saw had

pretty extensive problems. In Little Rock, in one hour, we sent five people to

an emergency room — it had been really calm most of the day, and then it was just

Which is great. God bless our country’s free clinics. Big thanks to Oz, for underwriting the Houston clinic, and to Olbermann, who devoted his August 3 Countdown to a “Special Comment” that ended with a plea for viewers to give money to the NAFC. Wood says her organization wasn’t expecting that, but it immediately raised more than $1.5 million.

Visit msnbc.com for breaking news, world news, and news about the economy

But while free clinics might get help for a few thousand people, they do little to solve the bigger problem.