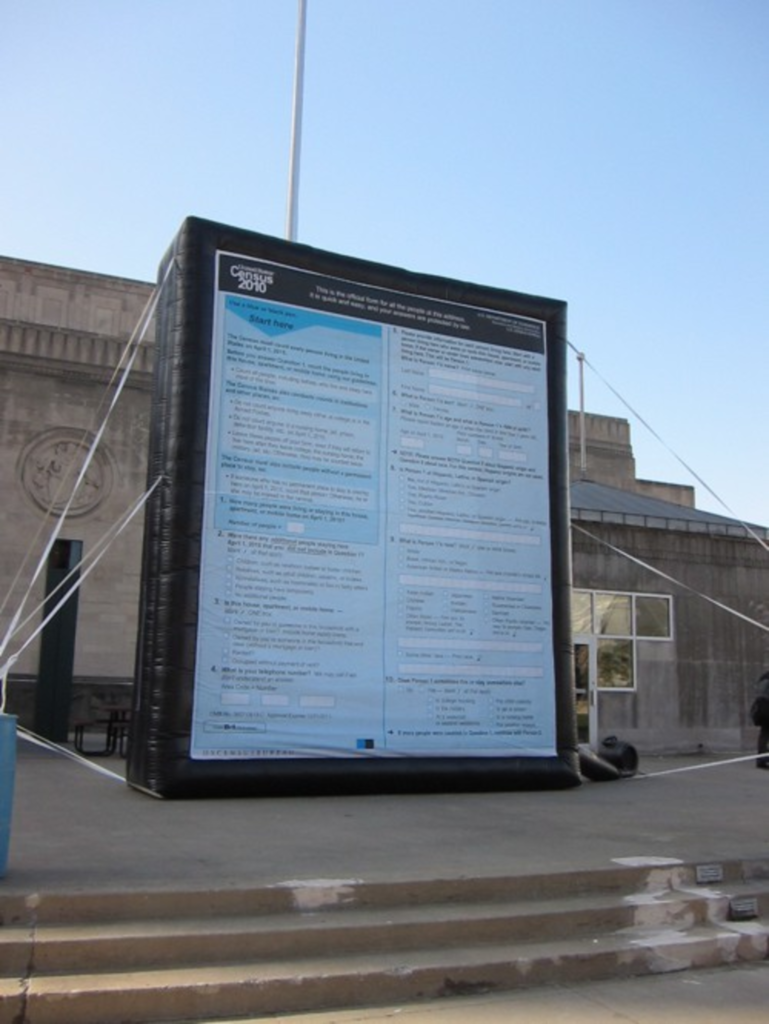 Conservative wing nuts, like radio host Glenn Beck, have been screaming about the dangers posed by the U.S. Census. There’s no telling what the shady federal government will do with all that intimate information… like, uh, your name. Don’t be deceived, patriots! Those ten questions, Beck warns, will remake our great nation into a slave state.

The Constitution Party of Missouri hopped on that crazy train last week, too. In an e-mail announcement, the fringe political group insisted that the Founding Fathers would be outraged by the current “intrusive” census. “There is no constitutional reason for Congress to collect additional information such as name, race, age, sex, or home ownership status,” the group’s chairwoman, Donna Ivanovich, said in a statement. “The federal government will use this additional information to further fine tune its control over the lives of the American people.”