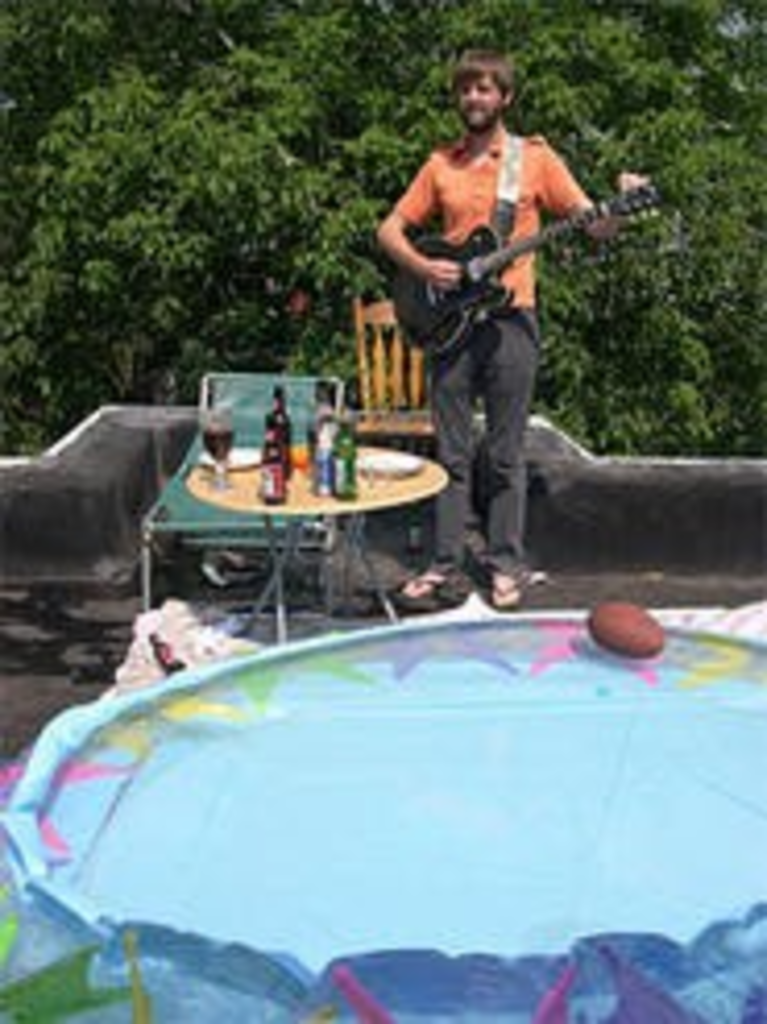 On 1976’s Faithful, the standard-bearer for cover-version fidelity, Todd Rundgren meticulously re-created Beach Boys, Beatles and Jimi Hendrix tunes, playing every instrument. Ghosty, which played Rundgren’s “Couldn’t I Just Tell You” on New Year’s Eve 2006 in Lawrence, plans to be nearly as exacting with its monthly cover nights at the Record Bar and the Eighth Street Tap Room. This experiment kicks off Sunday with selections from Big Star’s #1 Record, Radio City and Third/Sister Lovers. “Learning Big Star songs was a big part of my learning to play music in high school,” says Ghosty guitarist and singer Andrew Connor. “They’re just the great lost classic-rock band.” Big Star could be sloppy in concert, especially early in its career, but Connor promises that his group won’t duplicate that facet of the experience. “I hope we’re not stiff, but I think we’ll be pretty tight and close to the studio recordings,” he says.