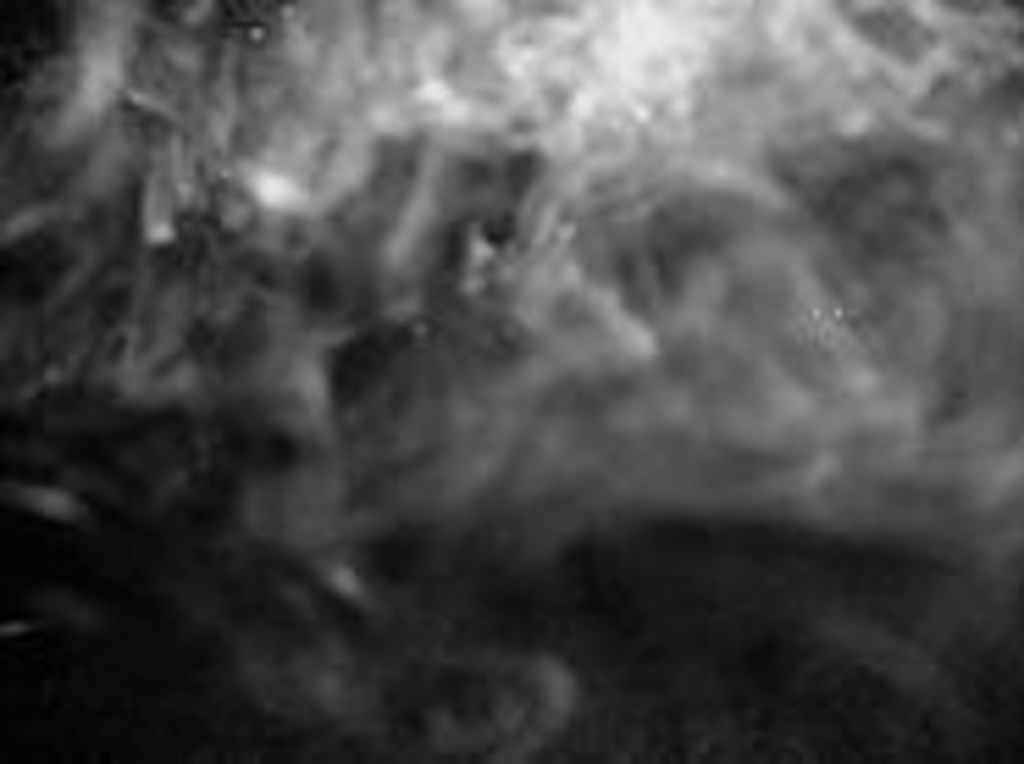 There are more haunted houses than unhaunted ones, according to local psychic and ghost hunter Sueanne Pool. This, she says, is because the day of reckoning foretold in the Bible hasn’t come, so for the moment, there’s no heaven and no hell. The souls of the deceased are just hanging around — more than likely in people’s homes, especially if the houses are old. In Pool’s Kansas City, there aren’t 1.5 million inhabitants; there are millions and millions. The really, really old ones are just harder to see.

When she was a little girl growing up in Florida, Pool learned how to talk to vaporous apparitions. Now she’s in the business of helping people of the flesh get in touch with their ephemeral neighbors. For a price, she visits homes and uses her psychic abilities to chat with the spirits who live there. She even takes pictures of them with her digital cameras.

Sometimes, though, she doesn’t even need to stop by. She can detect ghosts over the phone.

When the Pitch interviewed her from the second floor of an 80-year-old house in the Historic Northeast, she started talking in a distant, low tone. She asked if we ever smelled cigarette smoke when we were upstairs. We truthfully told her yes, though we’d always assumed that was just an ex-nicotine addict’s active imagination.

“I see an old woman sitting in a room, smoking,” she said dreamily. “Yes. You definitely have a ghost. You’re not alone.”

Pool assured us that our dead roommate was friendly and said we should say hello to her now and then, because ghosts are just like living people: They don’t like to be ignored.

This Thursday, Pool reads from her book Kansas City Hauntings and Ghosts at the Writers Place, which is widely believed to be haunted. Indeed, the author says she is good friends with the deceased residents, Elizabeth and her son, Jonathan. Although she has had experiences with spirits who aren’t particularly friendly — like the one who punched a man in the gut during a tour Pool was leading through Union Hill Cemetery awhile back — she assures us that the mother-and-son duo are kindly phantoms.

Elizabeth owned the old midtown mansion at the turn of the century. Jonathan died of polio when he was 4 or 5, and Elizabeth was so overcome with grief that she started using opiates and soon joined him in death after an overdose. Since then, they have refused to leave.

Elizabeth is happy, Pool says. She’s a socialite, so she likes all the wine and cheese events that go on there — though, Pool says, “she thinks some of them are kind of dumb.” But Elizabeth is always ready for a party, forever dressed in beautiful gowns and jewelry.

“Whenever she’s around, you can smell the most wonderful perfume,” Pool says. “Citrusy perfume.”

Jonathan is a playful spirit; he is Pool’s favorite specter. Supposedly, he can be heard playing on the mansion’s long staircase.

Might we expect to meet Elizabeth and Jonathan when we come to Pool’s reading? “Probably,” she says, reminding us to say hello. “If you don’t acknowledge her,” Pool says of Elizabeth, “it disturbs her.”