Gettin’ Down on the Farm 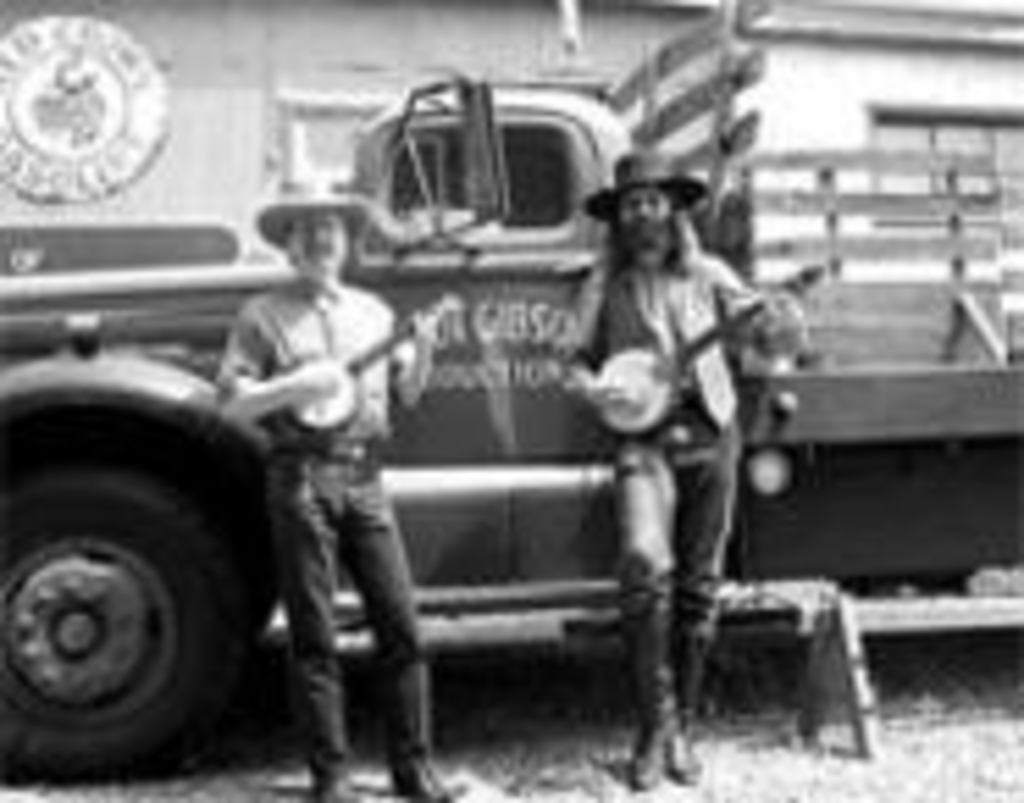 SUN 10/9
Elegant but unassuming, the John Wornall House (6115 Wornall Road, 816-444-1858) blends into Brookside, despite its historical significance. Opened as a museum in 1972, the antebellum farmstead has been meticulously preserved to reflect its bygone era. During the Civil War’s bloody Battle of Westport, the Wornall home was used as an emergency Confederate field hospital; after the rebels retreated south, the Union army brought its injured troops to the estate. That’s why myriad ghost stories persist about the place — people have reported smelling mysterious pipe smoke and seeing apparitions of old ladies playing piano. Spooky, right? Maybe, maybe not — but the manor evokes undeniably warm memories of grade school field trips for those of us who grew up in the neighborhood. The typically tranquil environment gets a shot in the arm at 6 p.m. Sunday for the Pig Out at the Wornall House Farm benefit. The $50 ticket includes a barbecue buffet served from a pink, pig-shaped roaster and live music by the Kaw River Band. — By David Hudnall

It sounds like the setup for a New Yorker cartoon: a group of interior designers, fabric swatches in hand, refurbishing a dog’s kennel. PetUtopia, Saturday’s display and auction of pet goodies — including beds, dishes and clothes — is sponsored by members of the local chapter of the International Interior Design Association. The fun starts at 4 p.m. at the Zone Sculpture Park (1830 Locust, behind Grinders) and Pi Gallery (419 East 18th Street). Tickets are $20 (students pay $10; the under-12 set gets in free) and a bite of the proceeds benefits adoption center and shelter Animal Haven’s new-building campaign. See www.iidama.org for more information. — Rebecca Braverman

The Red Balloon To-Do is Lawrence’s annual one-night art exhibition. Admission to four businesses and four residences is the price of a colorful rubber ball of air, cheerfully tied around the wrist. The idea reminds us of Nena’s 1984 hit, “99 Luftballoons.” Remember the head-bopping, grin-inducing sing-along about a happy mass of inflatables? We do. We also recall that a troop of trigger-happy jet fighters attacked it and destroyed an entire city. But we’re sure that won’t happen Saturday. Call 785-331-4114. — Fischer