Get Up Kids covers and show review at Popwreckoning 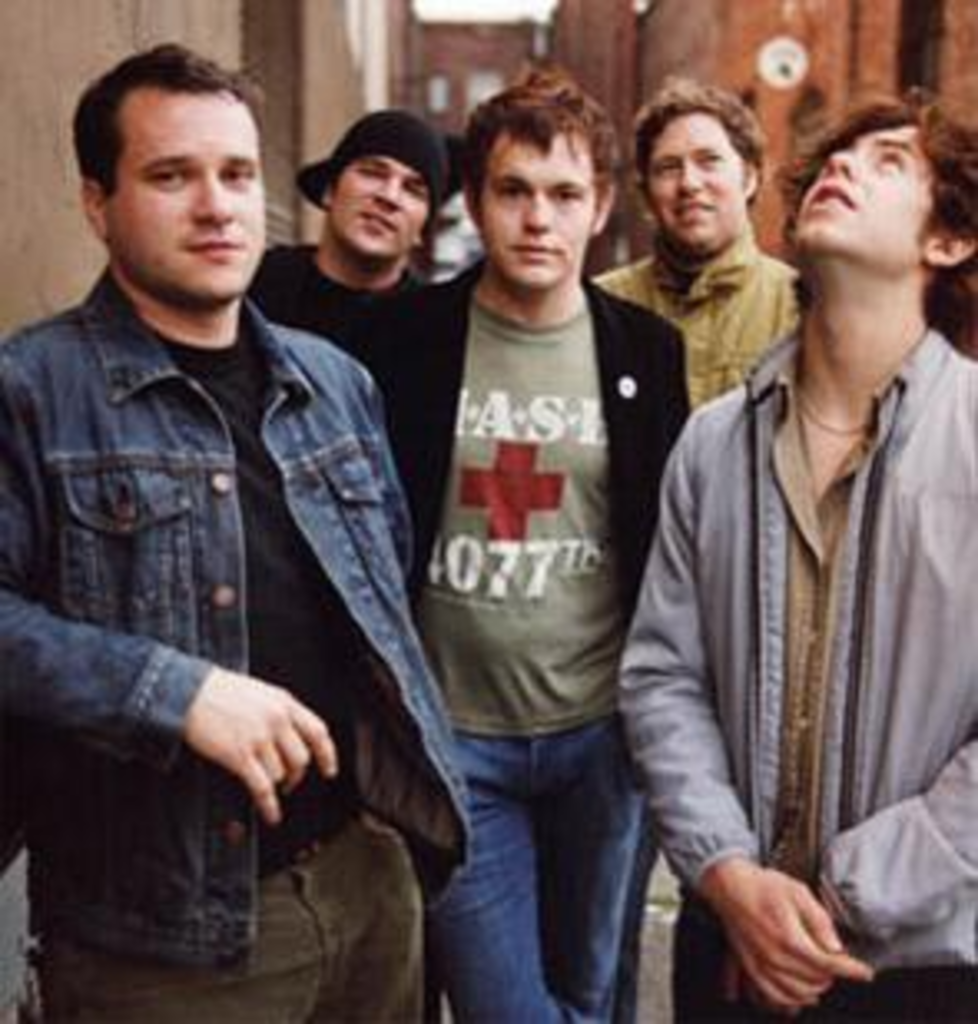 A Get Up Kids superfan over at Popwrecking has posted two, MP3-enhanced fruitcake examinations of TGUK covering other bands, plus a gushing review of the Kids’ recent reunion show in New York City.

The Get Up Kids with Brand New @ Blender Theater, NYC

Telling excerpt [sic]: “You could tell their hardcore fans were in the house since not only did everyone know every word to every song, but they insisted on singing along almost as loudly as the band. In fact, lead singer Matt Pryor stopped every now and then to let the audience finish a song or belt out a chorus.”

Under Cover: The Get Up Kids collection, Part II

Starring: “Regret” by New Order, “Alec Eiffel” by the Pixies and “Impossible Outcomes” by Metroschifter

Telling [sic] excerpt :“Mama always said ‘Beware of kids who don’t like The Get Up Kids.’ Okay, fine she didn’t really say that, but I’ve learned that anyone who loves the GUK as much is usually a person worth knowing (and loving).”

Under Cover: The Get Up Kids Collection, Part I

Boasting: “Beer for Breakfast” by the Ramones Replacements and “Close to Me” by the Cure

[Sic] telling excerpt: “To know these guys is to love their music and their performances always hit the mark. With hardcore fans and an enviable discography to boot, it’s so great to know I will be seeing them again. I teared up last time due to the utter emo-ness of their performance, the fact that they’re one of my favorite all-time bands, I wasn’t ready for their break-up, and they were playing “Long Goodnight” (one of my favorites). The audience’s mood was bittersweet and the band itself seemed uneasy about calling it quits. Life has been a bit of a drag ever since and their hiatus may explain why “I’m a Loner Dottie, A Rebel” is what I feel forced to say to newer indie bands that unsuccessfully try to take their place.”

Categories: Music
Tags: emo, get up kids, Jim Suptic, matt pryor, New Order, pixies, Popwreckoning, Replacements, to know them is to love them