Get Up, Get Down 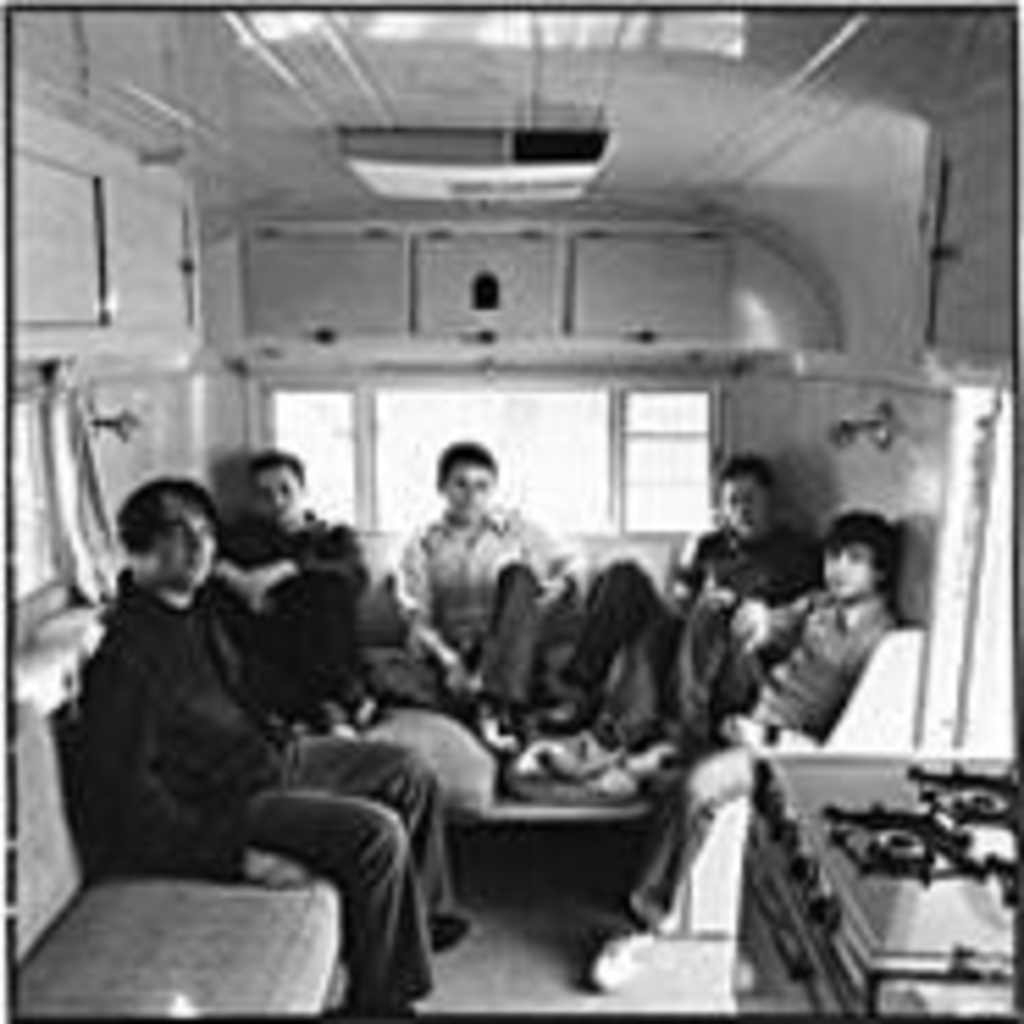 The Get Up Kids have broken up.

Just kidding. All of you emo orphans can put down the straight razors. And you scoffing scenesters can stick the corks back in those champagne bottles. The band isn’t dead yet.

Not that the rumor mill has stopped churning out piping-hot reports for the better part of the past six months of the Kansas City kingpins’ imminent demise. And not entirely without reason. After releasing Guilt Show last spring and touring with Dashboard Confessional during the summer, the Kids all but scattered to the wind.

Lead singer Matt Pryor has been preoccupied with a new baby and the New Amsterdams, and James DeWees has been globe-trotting as the keyboardist for New Found Glory, when he’s not tinkering with Reggie & the Full Effect. Those side projects have effectively put the GUKs on the back burner, if not in the incinerator. But this weekend, the mother ship will be center stage for two shows at The Granada.

The two-night stand commemorates the band’s tenth anniversary and will be the impetus for a live album, to be released in June, that figures to be a raucous testament to the Kids’ catalog. Even if the band will have practiced only a handful of times in the months leading up to the shows.

“It’s like riding a bike,” Pryor wrote recently on the New Amsterdams’ message board. “I haven’t even thought about those songs since July but I could play them blindfolded if need be.”

Conspiracy theorists have speculated that the shows will, in effect, be the band’s swan song. For its part, the group has done nothing to publicly substantiate such claims. But even if the death of the Get Up Kids is inevitable, for these two nights, they may never again seem quite so alive.