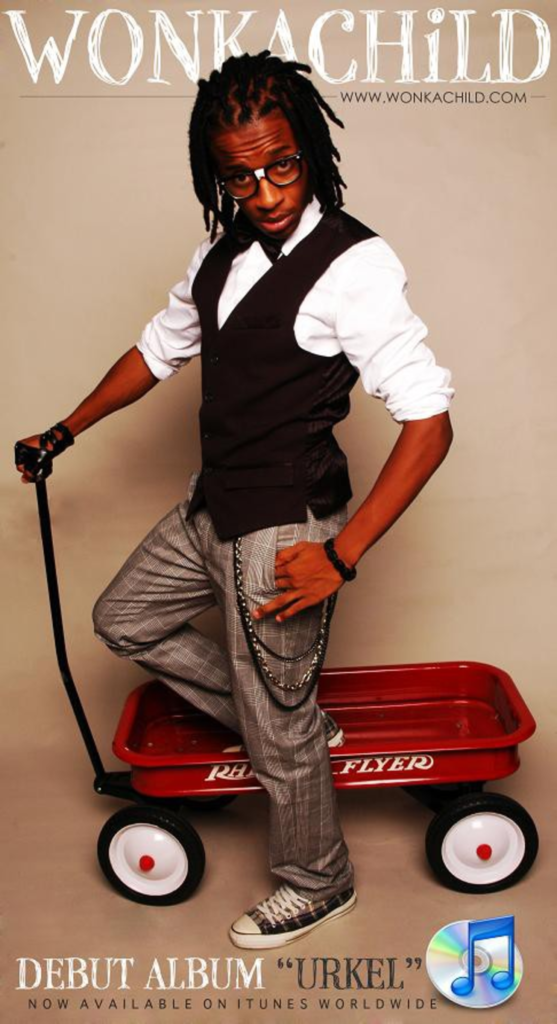 When I told a colleague here at The Pitch that I was excited about an artist named Wonkachild, he said, “What, is he a candy raver or something?”

Yeah, 23-year-old Jaqwan Sirls picked a stupid-ass name on which to hang a music career. But even if he went by Fetusmuncher, I’d be encouraging attendance at his show tonight at the Record Bar. Why? Because I listened to his whole album online and didn’t skip a single song. It is, as they say, all good.

I can clown on Sirls’ moniker all I want, he says, because, “If you

really think about it, Willy Wonka didn’t care what people thought of

because as a kid, he could relate more to characters in books

than to people, he says.

He considered going by “Wonka,” but says, “That sounds like I could be some rapper from the ‘hood, so if I add

‘child’ to it, it separates me from them.”

The distinction is necessary because Wonkachild’s music is far from thuggy. The soon-to-be Rockhurst grad raps about Argyle sweaters, and the title track from his debut album, Urkel, features the chorus, “I dress like Urkel but I look like Carlton/ and I’m cooler than you.”

Hear a couple for yourself after the jump.