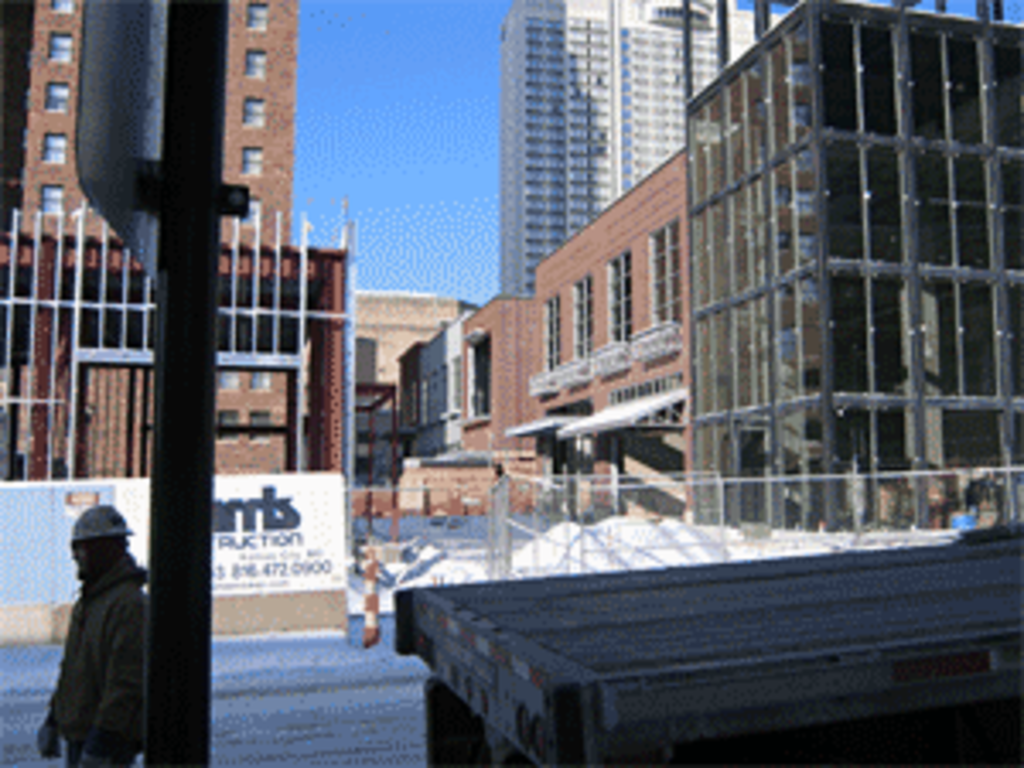 It’s possible to construe the recent layoffs at Kansas City anchor tenants Sprint and Cerner as indicators of a local economy in distress. Counterbalancing the pessimism of those corporate employers, the Cordish Company evinces extreme optimism about the impending opening of the downtown Power and Light District, which the company says will bring 1,000 new jobs to the area.When completed, the district will include shops and restaurants such as Chipotle, LattéLand, the Fudgery, Chefburger and a GNC store where downtown muscleheads can slam their creatine shakes. The over-schedule construction continues, but employers are already beginning to line up workers who will staff a variety of service-sector businesses.The Power and Light District job fair, which began yesterday, continues from 2 to 8 p.m. today at the Hilton President Hotel (1329 Baltimore, 816-221-9490). Around 20 employers from the commercial district will be on hand to discuss available positions and conduct interviews with potential applicants. Sponsorship event manager Rachel Felix says, “The majority of our tenants will be there — for instance, the Maker’s Mark Bourbon House and Lounge, Lucky Strike Lanes, Bristol Seafood and some others. We’ll even have some of our services there — Lanier, our valet service, and American Sweeping, the cleaning service, will be there. It runs the gamut from service to restaurants and bars to some of our entertainment facilities.”We are pretty confident it will be successful,” she says. “If so, we’ll be having a second job fair as well.”