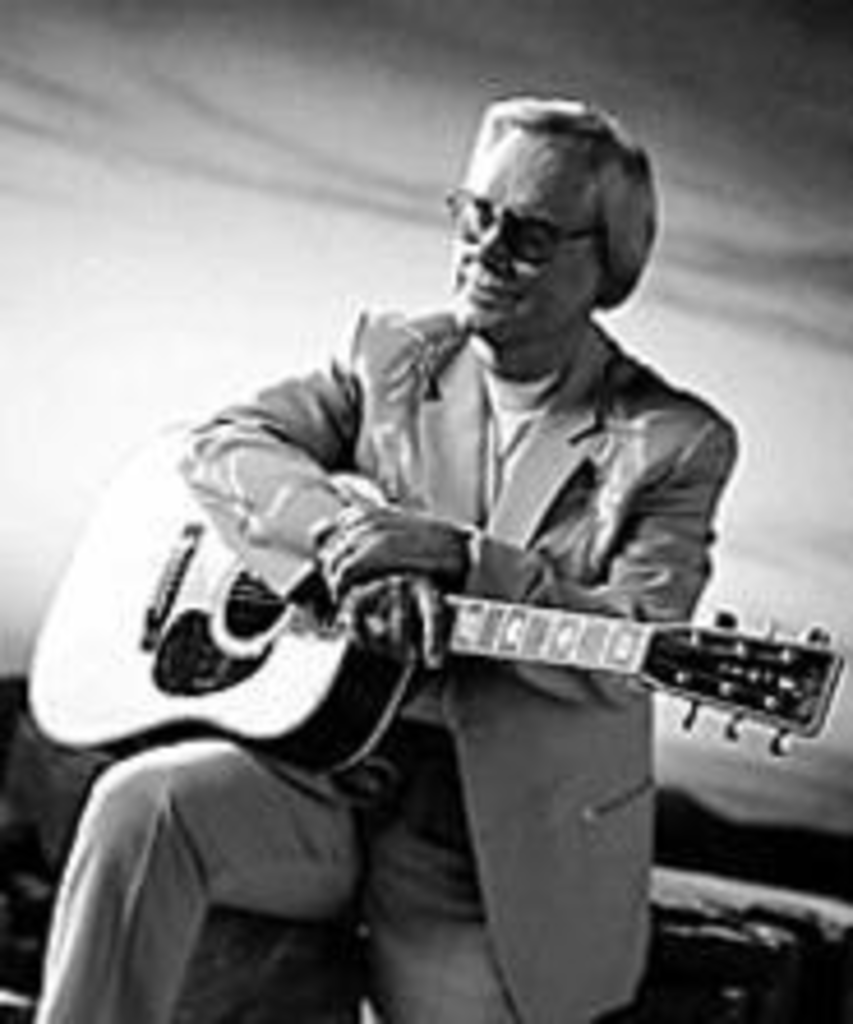 George Jones concerts have remained refreshingly familiar for a couple of decades. The audience still cheers, for example, when he predictably predicts that the show will last “till two or three in the mornin’,” even though everyone knows he’ll be on his Silver Eagle rolling into the night well before ten. Still, there’s a renewed energy to Jones’ recent shows. He’s including an exceedingly well-received version of “Golden Ring” in his sets, with Sheri Copeland taking Tammy’s turns. And during a show at Branson’s Grand Palace last May, he was practically chatty with the crowd. Early in the set, he had good-naturedly warned the crowd, “At my age, you’re not going to see me swingin’ on any ropes or doing any topsy-turvys. Why, I bet I don’t move more than 2 inches from this microphone!” But who cares? At 72, the greatest country singer ever is in better voice than at any time since the 1998 car accident that left him with respirator tubes down his throat for eleven days.