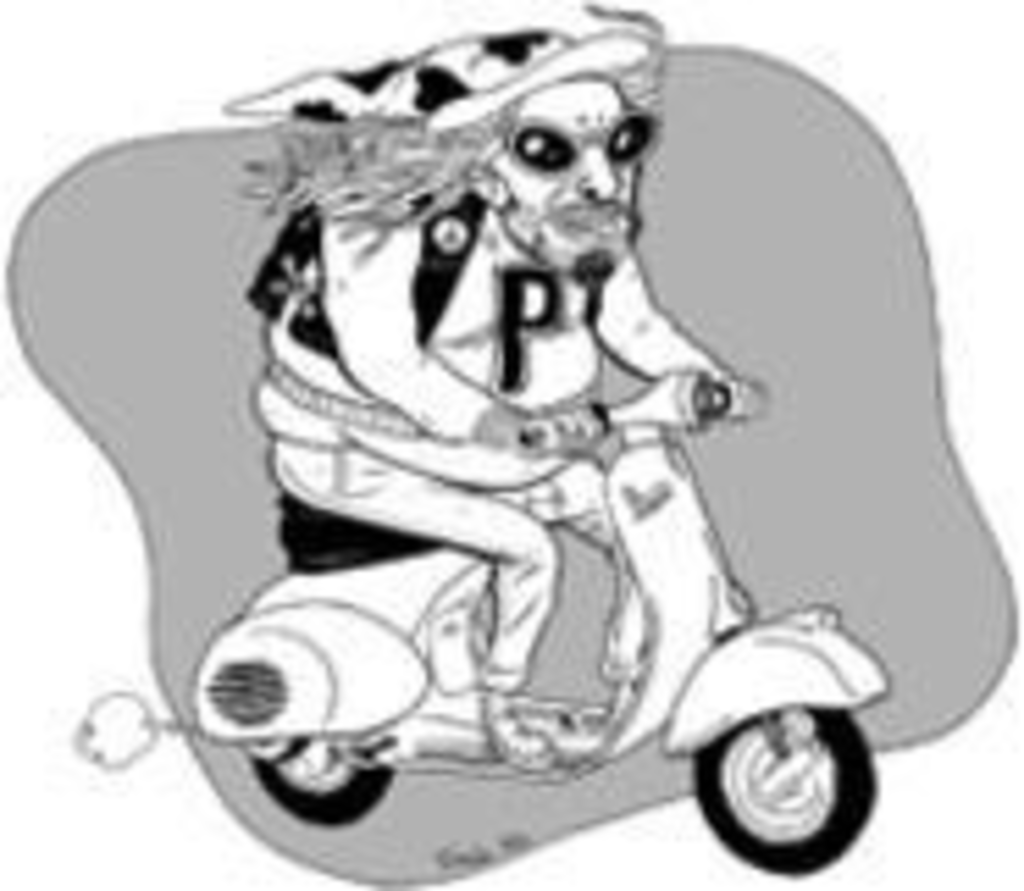 At a P-Funk show, always three-plus hours of nonstop music, people become who they really, truly are. Women splurge on $135 extensions and $20 concert portraits, then sweat ’til the knots untie and the dye seeps out of their dresses. Men whose pelvises went MIA in office chairs a decade ago inexplicably relax that one magic spot in their backs and rip the seams of their jeans. Jam rockers toss on strings of Christmas lights and know, simply know, that the Mothership is hovering overhead. All because George Clinton started kickin’ doo-wop in 1956, continued to shake his ass and free his mind, and morphed into the Provider of Funk, Prophet of the Downstroke, and sample provider for two generations of hip-hop. There’s a reason the P-Funk conglomerate’s in the Rock and Roll Hall of Fame, and let’s face it — inductees don’t make it to town all that often.