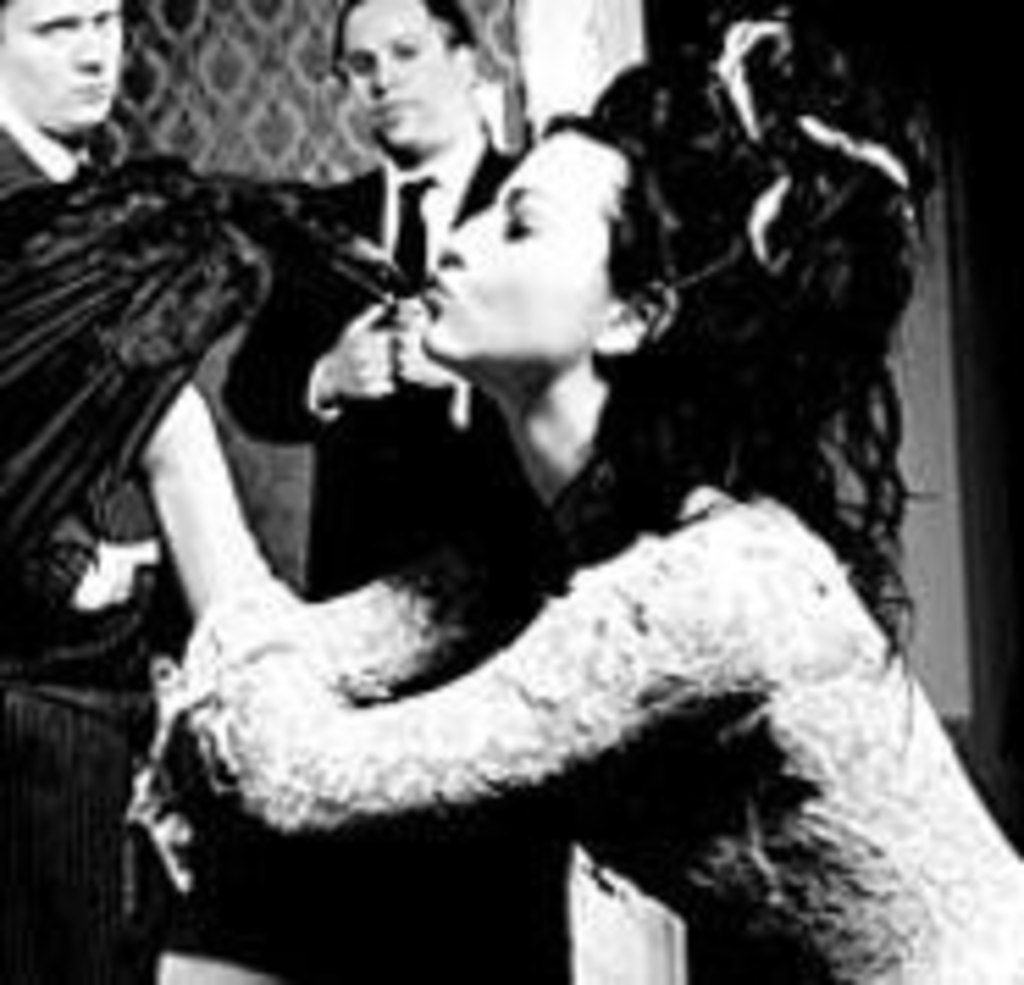 AL: It’s nice, although it’s been raining a bit up here, which makes mud, which isn’t great for an outdoor crowd.

Kind of tough to walk through in a Victorian dress, I’d imagine.

Honestly, I don’t do the dolled-up thing as much as I used to. Now I just grab my bondage pants and go.

Is it awkward touring with the person you’re dating [Seether singer Shaun Morgan]?

It’s really cool, actually. We never get to see each other, because we’re always touring … so now we can do both.

Does he have to beat back all your groupies?

First of all, my groupies don’t want to sleep with me. I love my fans — the people who truly care about our music — but groupies are the kind of people who hound you … just because.

I heard you did some killer karaoke with Seether and Stonesour in Texas.

Oh, yeah. That was right when [Shaun and I] were first starting to get to know each other. It was after a big Godsmack show. Everybody got pretty drunk and sang their asses off.

I have a tough time imagining Corey Taylor [Stonesour, Slipknot] singing “Brown-Eyed Girl” or whatever.

With his pants around his ankles, no less. Nobody could get him off the stage. He did, like, 12 different songs.

And you and Shaun did something from Grease?

I wanted to do Dirty Dancing, but all they had was Grease.

So which song did you sing?

Um … you know the one at the end? When [John Travolta] is dressed up like a nerd? [Sings] We’ll always/Be together … that one.

Do you have a song?

Actually, there is a song that reminds me of when we first decided that we liked liked each other. We had both opened up for Staind at this outdoor festival, and while Staind was performing, Shaun and I snuck out into the crowd incognito. We bought each other’s merch and sat on the grass and held hands and then that song — “Epiphany” — came on.