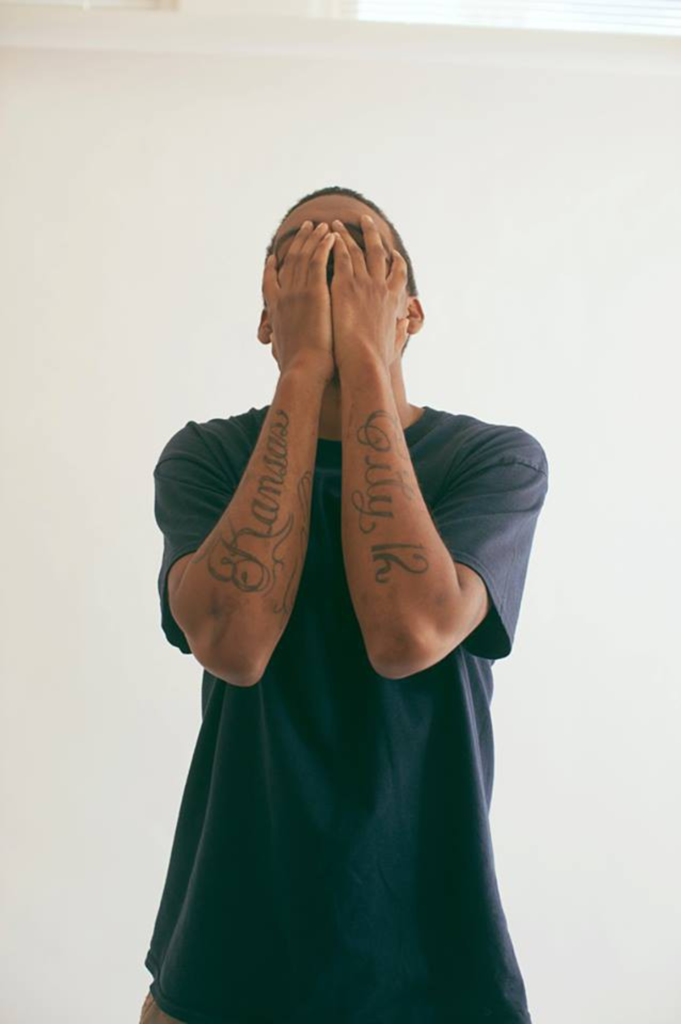 It would seem that Kansas City rapper Gee Watts is getting ready to blow our minds with his upcoming full-length album, 199x (said as “1990 never”), due out in early 2014. Over the last few weeks, he has debuted a music video for “199x (Sixteen Nineteen)” and the audio for “Church” (featuring Topeka’s Stik Figa), and this Saturday, he’ll be opening for Tech N9ne at the Granada.

If you haven’t seen it yet, the video for “199x (Sixteen Nineteen)” is a powerful one. The track is stitched in between “home recorded” clips of Gee’s sidewalk sermons. The video concludes with a chilling revelation: Black history started 1619? / So you mean the first 16 my niggas wasn’t seen?

Just this weekend, Gee dropped another track off 199x called “Church,” featuring another local MC – Stik Figa. It flows more smoothly than any Sunday-school song you’ve heard, a proper hip-hop hymn to give you wings: