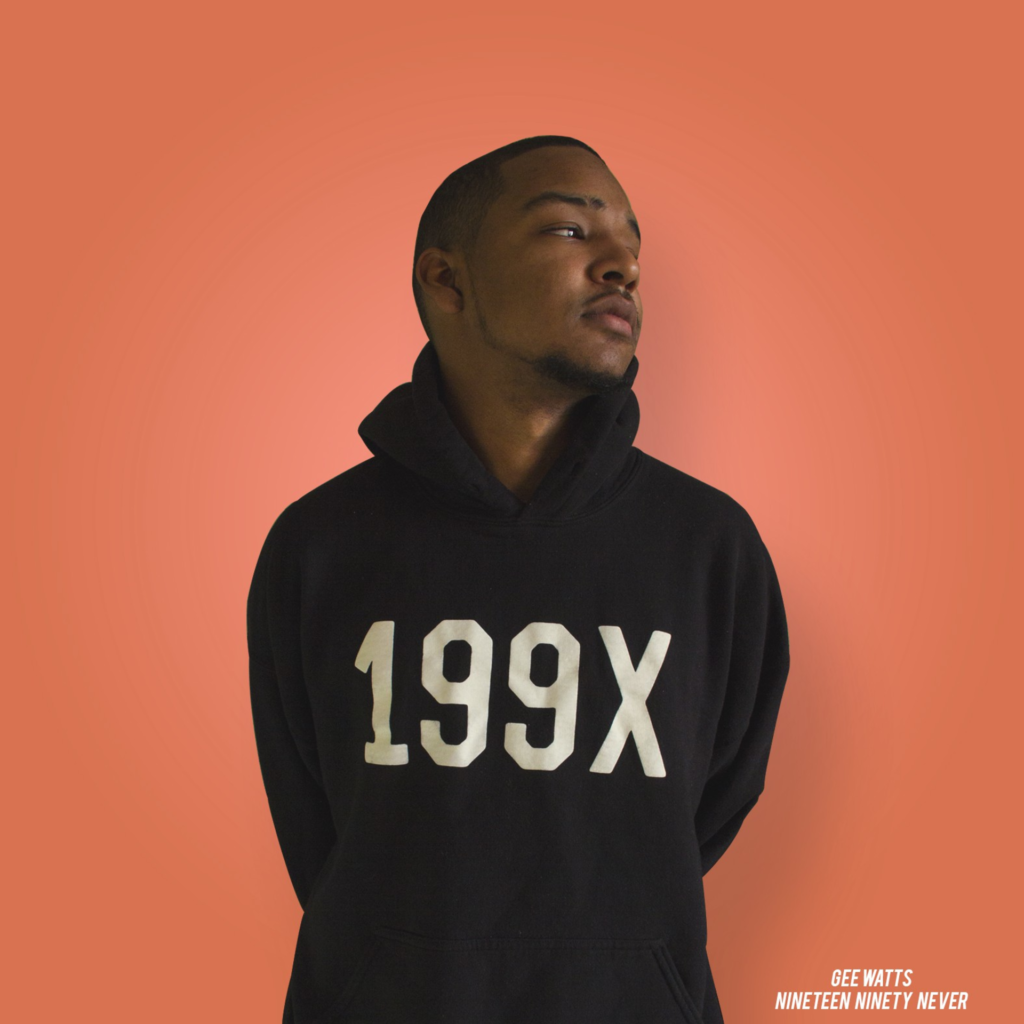 Gee Watts’ star seems continually on the rise around these parts, especially since the release of his long-awaited full-length 199x (say ninteen-ninety-never) in April. One of the first tracks we ever heard off 199x was “Church,” a searing nouveau-soul track produced by Arkutec and featuring guest rapper Stik Figa (a Topeka native and another PMA nominee). The beat feels old school in a good way, a little homage to MF DOOM matched with Watts’ own steady, clear-headed flow.