Gary Lezak predicts the effects of climate change on KC 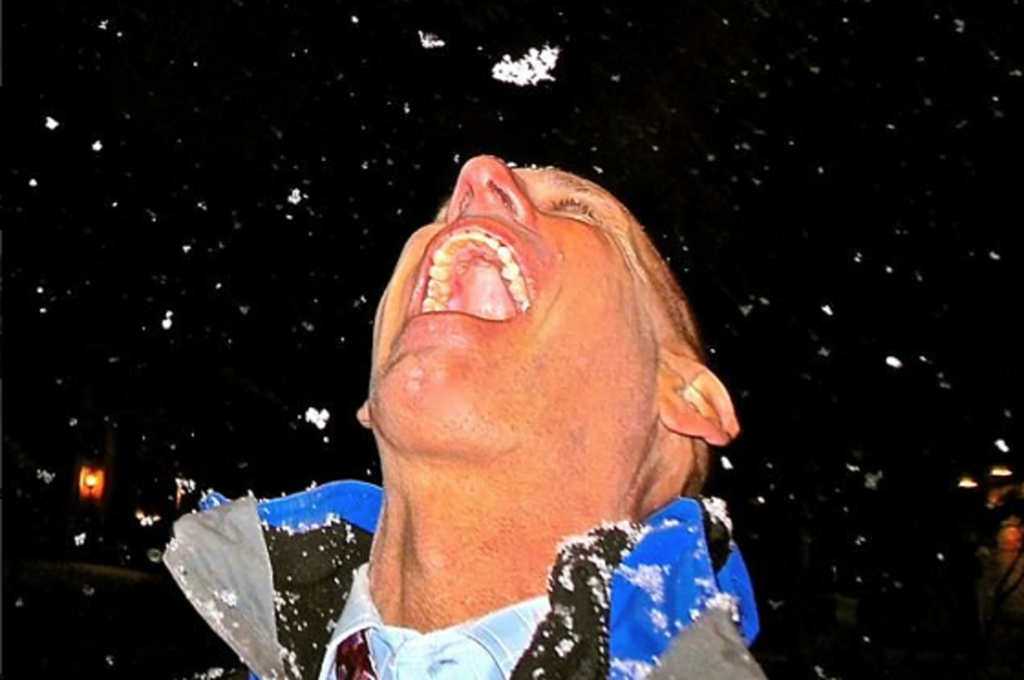 Last night on KSHB Channel 41, meteorologist Gary Lezak didn’t just talk about the climate. He talked about climate change. All in all, it was a measured discussion of the potential impact of global warming. There were lots of “likely” and “may” mixed in with the statistics. As for what climate change could mean for Kansas City, Lezak had the following to say:

Kansas City residents may also have to adapt to a climate that’s more likely to be warmer, with bigger swings between wet and dry periods.

He suggests that the storm and drought cycle may increase in intensity and that it appears more likely that KC will eclipse its all-time high of 113 degrees, while failing to dip below the all-time low of -20 degrees. And he subtly moves the discussion toward the potential impact of human activity on our environment. This isn’t the first time that Lezak has sought to discuss climate change with viewers during Sweeps week. He took a similar stance in February 2011.