Garth Brooks plans a return to the Sprint Center 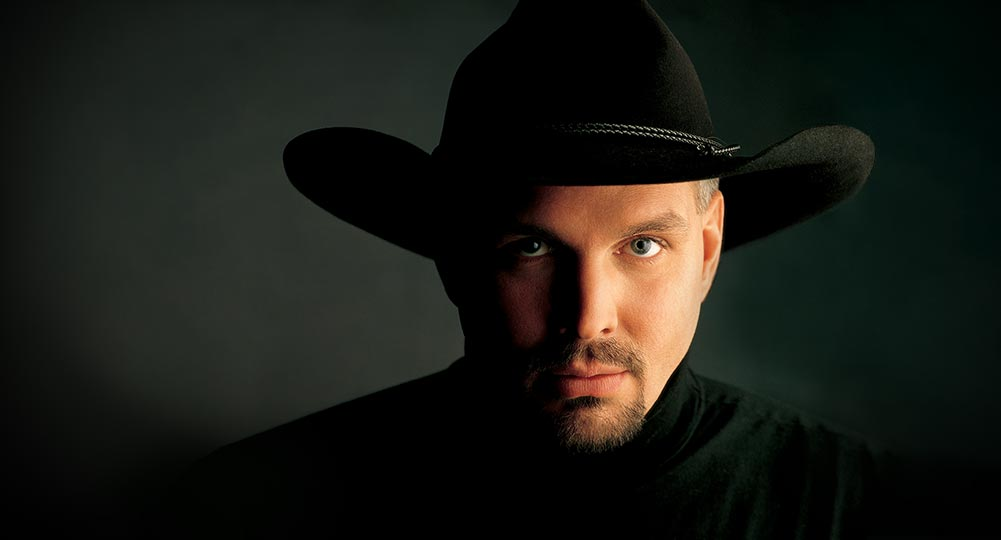 It’s hard to believe that the Sprint Center has been open for 10 years, but there’s an easy way to remember the anniversary: October 2007 was when Garth Brooks opened the arena with nine (!) sold-out shows — still a deeply impressive feat that no other act has, or probably ever will, duplicate here.

If you missed that concert series, or even if you went, you’ll have another chance this year to catch Garth, along with his wife, superstar singer and Food Network personality Tricia Yearwood. The two plan a headlining date at the Sprint Center on Saturday, May 6.