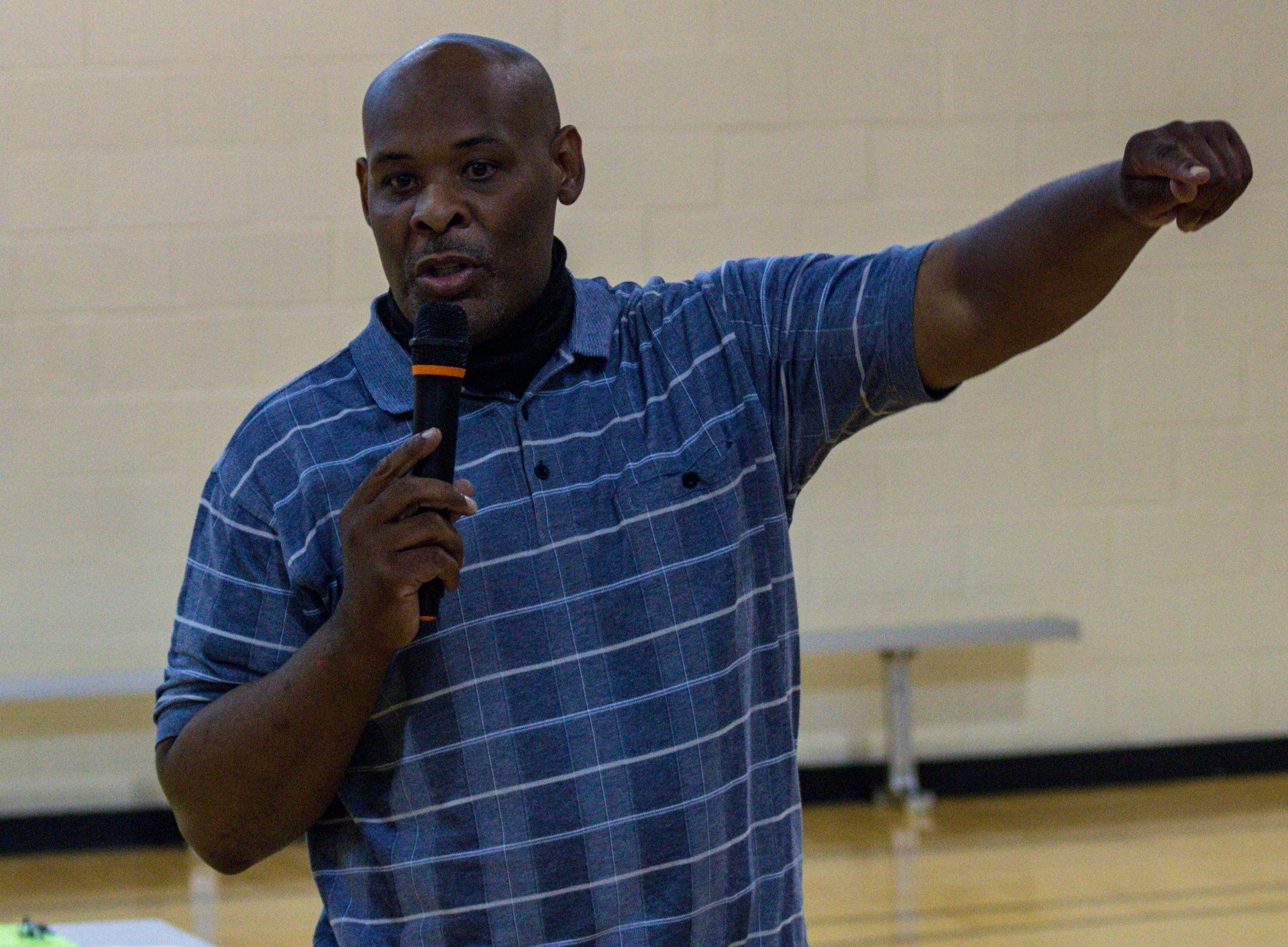 Garner becomes the Unified Mayor for both KCK and Wyandotte County, which merged into a singular municipal entity in 1997. He had served as a KCK police officer since 1987 and retired in 2019 as deputy chief.

Curt Skoog, a 16-year city councilman in Overland Park, has won the city’s mayoral election by 548 votes (50.6 percent) to stifle a hard charge from populist conservative upstart Mike Czinege (49.2%), a former AMC Theaters executive. 38,867 total votes were cast, with Skoog—formerly a Republican and filing for the race as an independent—winning out over Czinege’s anti-vax sentiments and tired pro law and order narrative.

My congrats to Curt Skoog on winning the Overland Park mayoral race. I appreciate Curt's years of service to the people of OP on City Council and look forward to working with him as mayor. There's much work we have ahead to build a stronger Greater Kansas City region.

Incumbent Jim Kite will serve his third term representing Ward 3, winning with 52.4% of the vote over Amanda Vega-Mavec’s 47.3%.