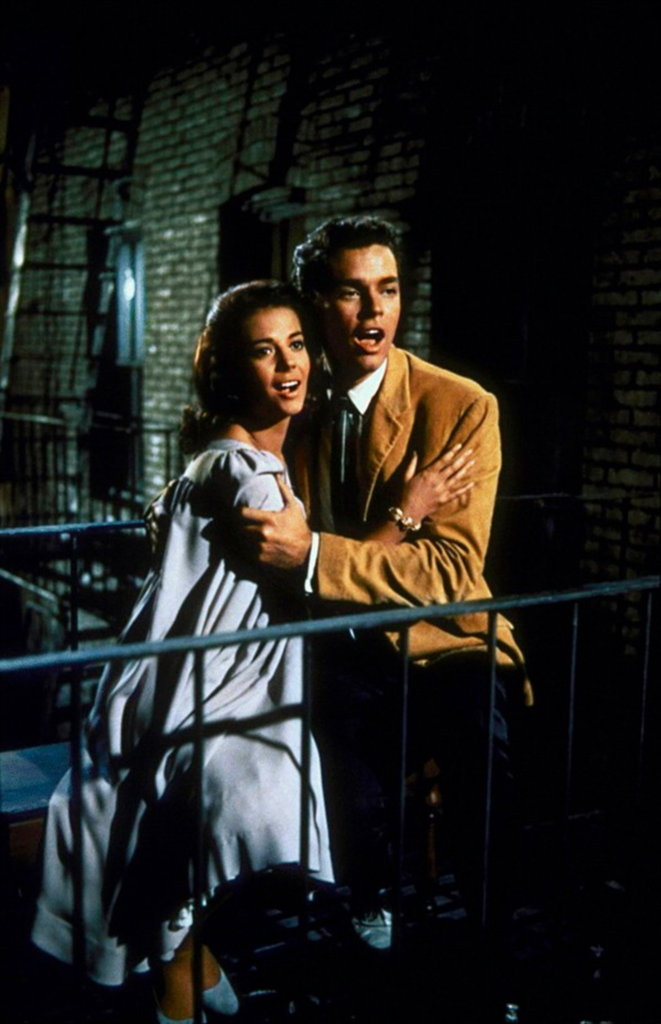 Suspension of disbelief is critical to the success of many motion pictures. We’ll believe a man can fly, for example, or that time travel is possible. Certainly we must will ourselves to believe that the Jets and the Sharks can dance like that without getting their asses handed to them by every other gang in New York City. But a boy from the wrong gang falling in love with Natalie Wood? We get that. And so did Oscar voters, who honored West Side Story with 10 Academy Awards, including Best Picture of 1961. Featuring music by Leonard Bernstein and lyrics by Stephen Sondheim, and asking-for-a-pummeling choreography by Jerome Robbins, it screens at 1:30 p.m. in the Durwood Film Vault at the Kansas City Central Library (14 West 10th Street, 816-701-3400). The free film series “Natalie Wood: A Life On Screen” concludes next Saturday with another Sondheim musical, 1962’s Gypsy. See kclibrary.org.