Galactic gets funky at The Granada 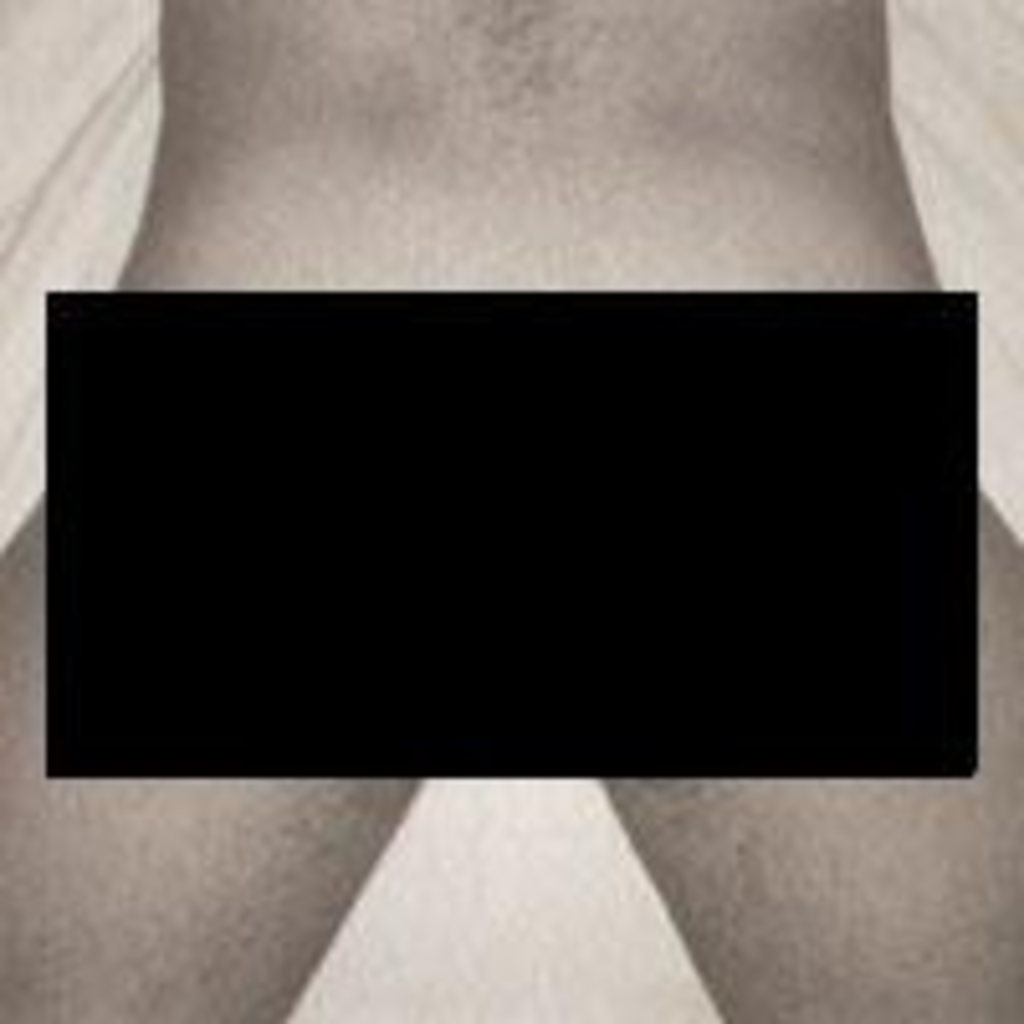 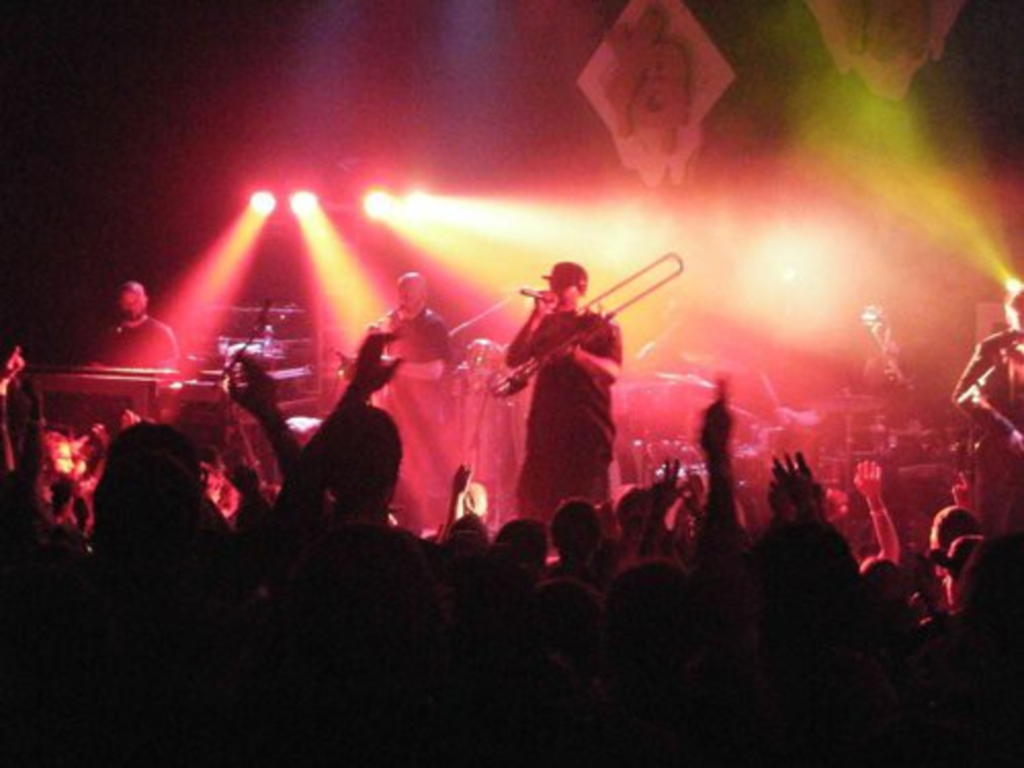 The Granada hosted a funk-filled evening on Friday with New Orleans powerhouse Galactic headlining the evening. The band brought a number of guests, including Cyril Neville (from the Meters), Corey Henry from the Rebirth Brass Band, and Orgone.

The California opener kicked off the evening in front of a pretty small crowd, which was a bit of a disappointment. (I’ve been a fan of Orgone since The Killion Floor and was sad that they didn’t get a little more support.) A couple of highlights from the hour-long set included “Who Knows Who” and the more laid-back “Time Is Tight.” By the time their set had ended, the crowd had filled out and seemed primed for one funky evening.