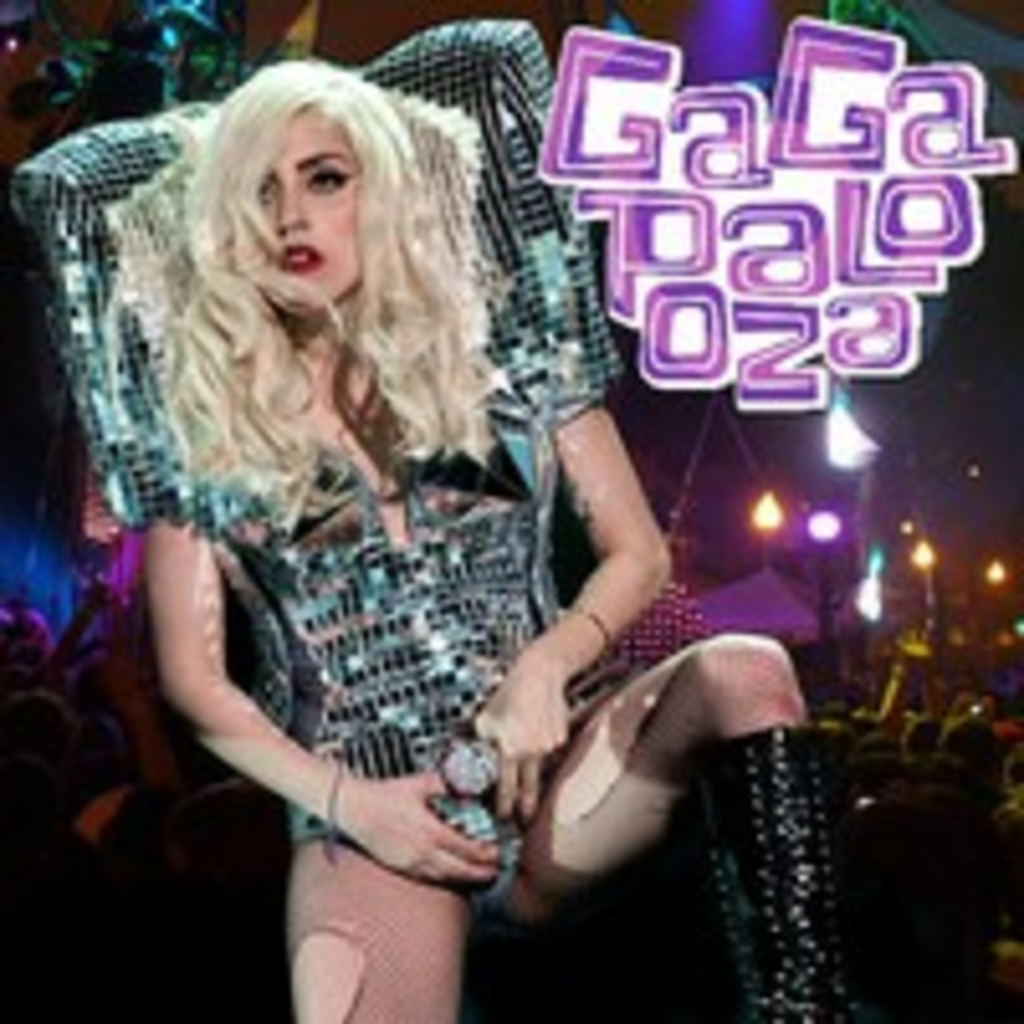 News from the rumor mill: Lady Gaga, Green Day and the recently reunited Soundgarden are said to headline this year’s Lollapalooza in Chi-town.

Epic rockers Arcade Fire (who headlined the festival in 2005) may be back to join the mix, too. The two-day event, slotted for August 6-8, generally announces the official line-up in April, but bloggers are already aflutter with speculations as to who the six headliners will be. Apart from the trio speculated above, three other headlining acts remain a mystery.

The Chicago Tribune’s Greg Kot goes on the record:

The Tribune has learned from its own sources that negotiations are

progressing with Arcade Fire and the Strokes. The Lollapalooza lineup

also will include several coveted rising bands, including Yeasayer, the

We’ll keep our ear to the ground, but in the meantime, here’s a list of other headliners for upcoming festivals that Flavorwire has compiled: