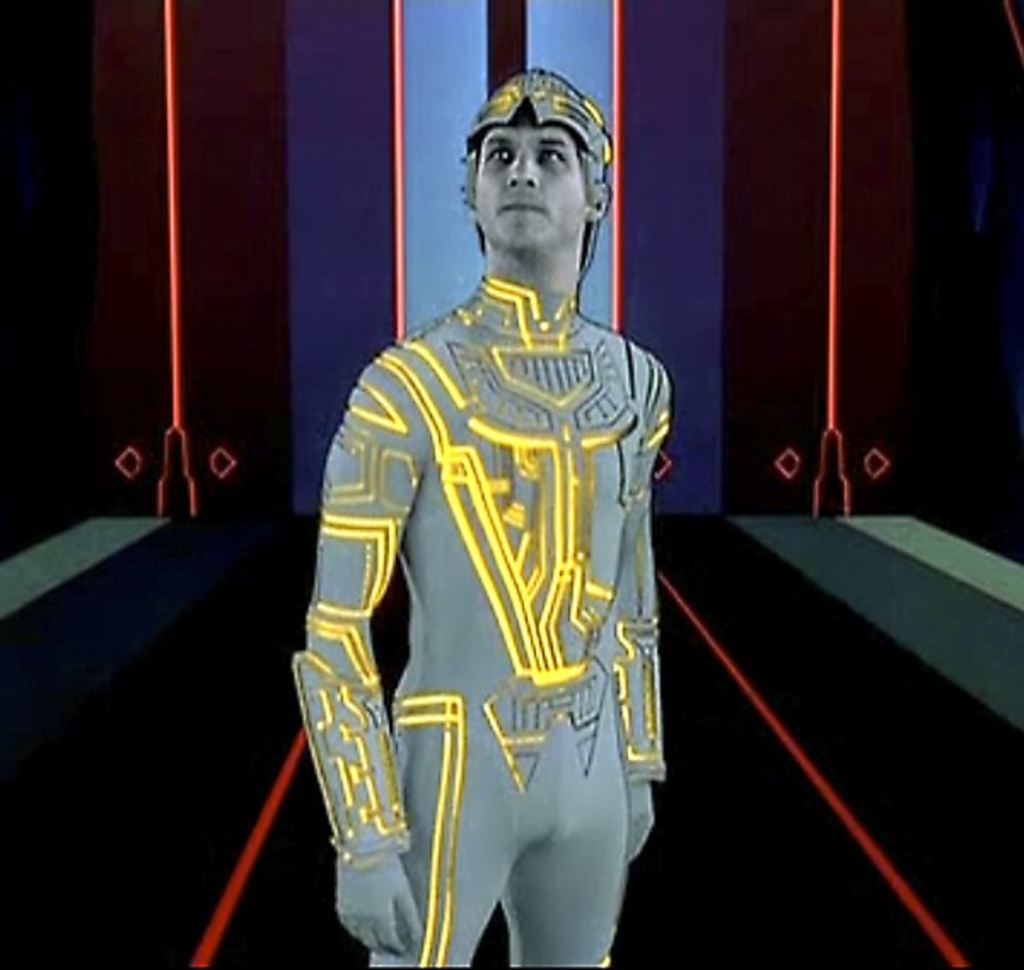 Tron Legacy is now in theaters, but your opportunities for seeing the original are fairly slim. It’s in Disney’s “vault,” and copies mysteriously keep vanishing from Netflix (perhaps due to copies selling for $75 and more on Amazon). The Tron Legacy Party rectifies that problem for you by showing the first Tron on five big screens and four TVs. And because the film’s visual appeal lends itself nicely to making costumes, those who sport the best Tron-inspired outfits win Tron Legacy soundtracks. Show off your Tron style as you get down to music by Daft Punk and other computer-minded artists on the black-lit dance floor. As DJs Clockwork and Sheppa lay down blips and beats, VJs project visual manipulations on the screens. Too geeky to throw down? Take your change to the vintage Tron arcade game brought in specially for the party. This computer world boots up at 9 p.m. at Crosstown Station (1522 McGee, 816-471-1522).