Future Ain’t What It Used to Be 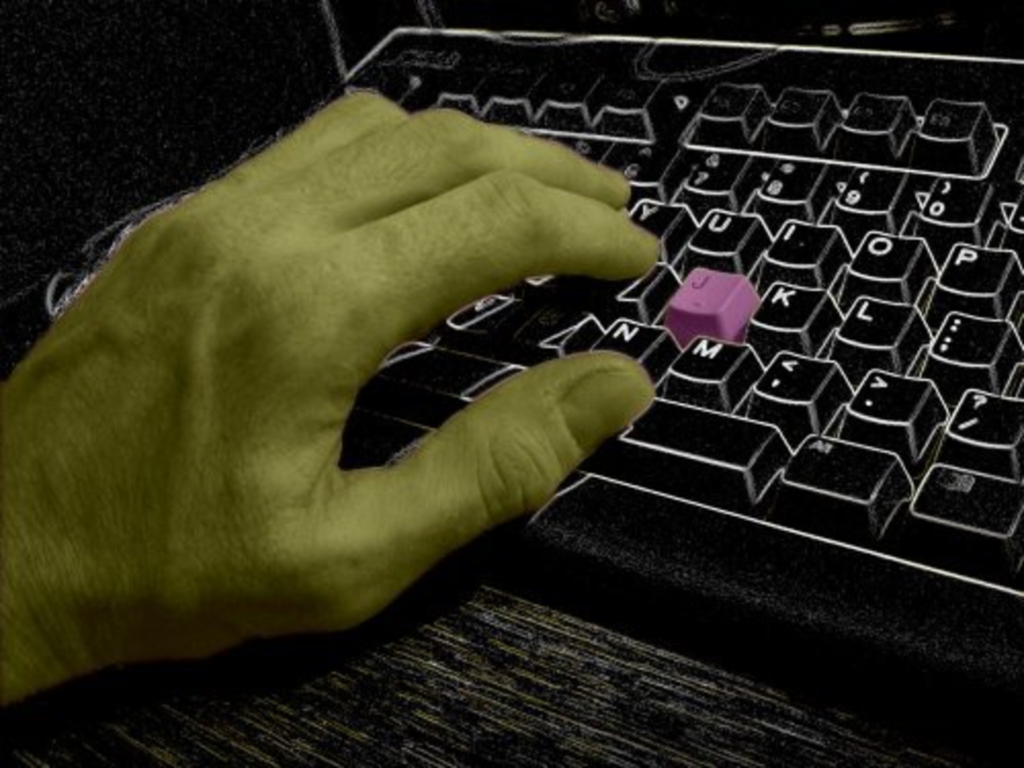 Better late than never. Just as we dip our feet into the second decade of the new millennium, along comes the Journeyman Theatre Company with a production of The Violet Hour, a future-tripping 2003 drama written by the man the New York Post called the “best American playwright of the decade.” That’s the decade that ended last week, of course, but the recommendation still stands. In The Violet Hour, Richard Greenberg, the Tony-winning author of the excellent baseball drama Take Me Out, imagines an aspiring New York publisher in 1919 trying to choose between two manuscripts: one a memoir by his lover and the other a difficult but brilliant novel by his best friend. As you would expect from a world-class playwright, complications ensue, in this case in the form of a bizarre machine that spits out pages from the future. The show premieres tonight at 7 at Fringe Central Space (1730 Broadway). Tickets cost $10 for general admission and $8 for students.