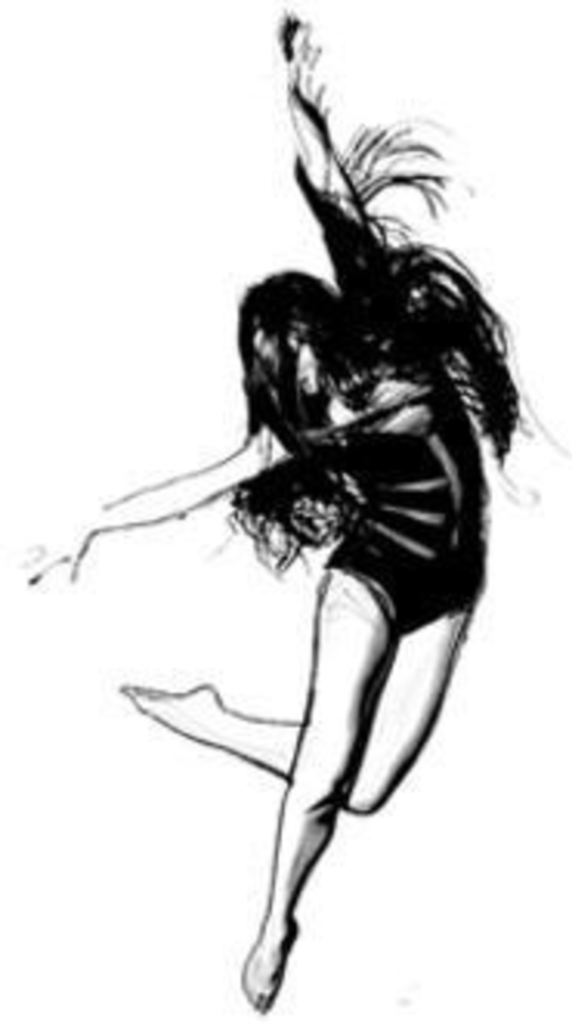 FRI 6/17
During this month’s Third Friday festivities, the art will be intensely moving. For real. Keelan Whitmore of the Kansas City Ballet (a rising star, we hear) tackles directing duty in the multimedia work Quixotic. The hourlong performance blends dancers from the ballet, Wylliams/ Henry Danse Theatre and other area companies and incorporates video, fashion and music. “It’s the first time [we] will be presenting contemporary dance, which is something we have really wanted to do,” says Kate Hackman of the Urban Culture Project, which puts on the monthly gatherings.

Hackman says that in Kansas City, dance has traditionally been separate from other art forms, which often merge with one another. Dancers seldom get a chance to work outside their studio walls and mingle with other types of artists. The Urban Culture Project hopes Quixotic creates a truly interdisciplinary happening. Peregrine Honig of Birdies Panties designed the costumes, and Anthony Magliano and Billy Lackey composed original music that melds opera, jazz and hip-hop.

Hop On
This contest is so not a drag.

SUN 6/19
Like Tom Cruise, we feel the need for speed. But not really in an airborne kind of way, despite Top Gun‘s brilliant nugget of dialogue. More like Days of Thunder, because we’re getting our fix on the blacktop at the Scion Midwest Sport Compact Challenge. The vrooming and squealing start at 10 a.m. Sunday at the Kansas City International Speedway (8201 South Noland Road), with dragsters burnin’ rubber down a quarter-mile track in order to qualify for the afternoon elimination races. For those who prefer — as ’70s funksters War would put it — to ride a little slower, an array of tricked-out cars bounces through a low-rider “hop-off” competition. Later, hearts (and libidos) race with a swimsuit competition that includes vixens who make Kelly McGillis and Nicole Kidman look like junior-varsity cheerleaders. Admission is $15; call 816-358-6700 or see www.kcir.net. — Neil Mulka

6/17-6/19
Other than occasional 3 a.m. treks to the Mutual Musicians Foundation, we don’t get to 18th and Vine very often — and we don’t think that’s our fault. After the neighborhood’s hyped revitalization, much of its momentum seems to have waned. Fortunately, the folks behind this weekend’s Rhythm and Ribs Jazz Festival are having none of that. True to its name, the three-day, street-fair-style festival in the celebrated jazz district offers music and barbecue. But there’s also an organized Harley ride, a Harlem Diamonds women’s fast-pitch softball exhibition, craft vendors and kiddie activities. Daily admission is $15 for adults ($25 for a three-day pass) and $7 for ages 5 to 12 ($15 for three days). Call 816-474-6262. — Annie Fischer

The Beat Goes On

THU 6/16
Ever since our brief obsession with the Beats, we’ve aspired to wear berets and listen to jazz. We’re about 50 years too late for anything else Beat-related, but there’s ample opportunity to listen to the music at this year’s Jazz Lovers Pub Crawl, which hits 11 venues. It starts at 7 p.m. Thursday; tickets are $15. See www.jazzkc.org for more information. — Rebecca Braverman