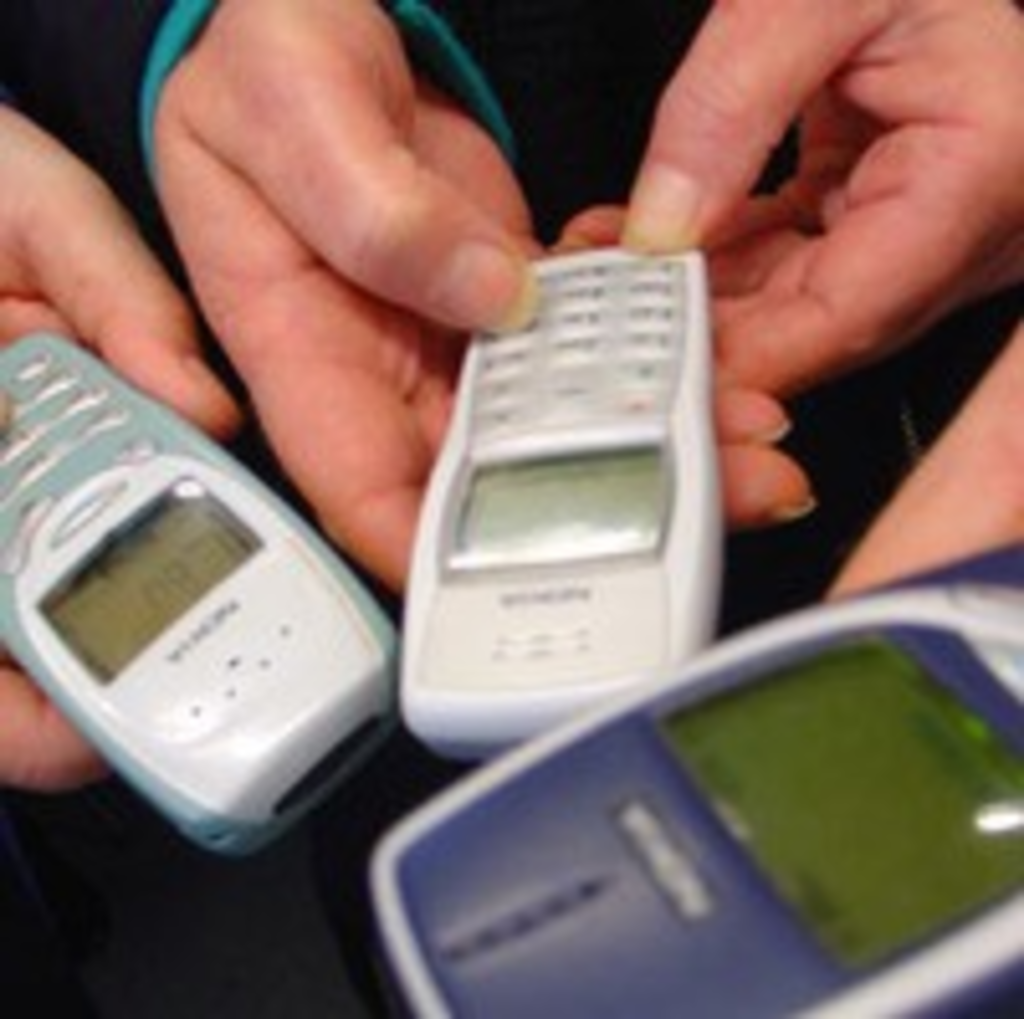 ​Remember when doing research at the library meant digging through a card catalog? Yeah, uh, me neither. At this point, schools are probably teaching kids how to use Lexis-Nexis in the second grade.

But the University of Missouri – Kansas City is taking their technological savvy to a new level. Last week, UMKC debuted a new “Text A Librarian” service, which allows students and staff to text message queries to reference librarians at the university’s three libraries. Apparently, it’s the first such service in all of Missouri. OMG!

Since I had basketball on my mind from yesterday’s news about our new American Basketball Association team, I decided ask about Kansas City’s previous ABA franchise. So I punched in 66746 and send the following: “UMKC- what was the average attendance for the Kansas City Knights in 2004?”

Not exactly instantaneous, but I’m still impressed. But remember, kids: no drunk texting your librarian.