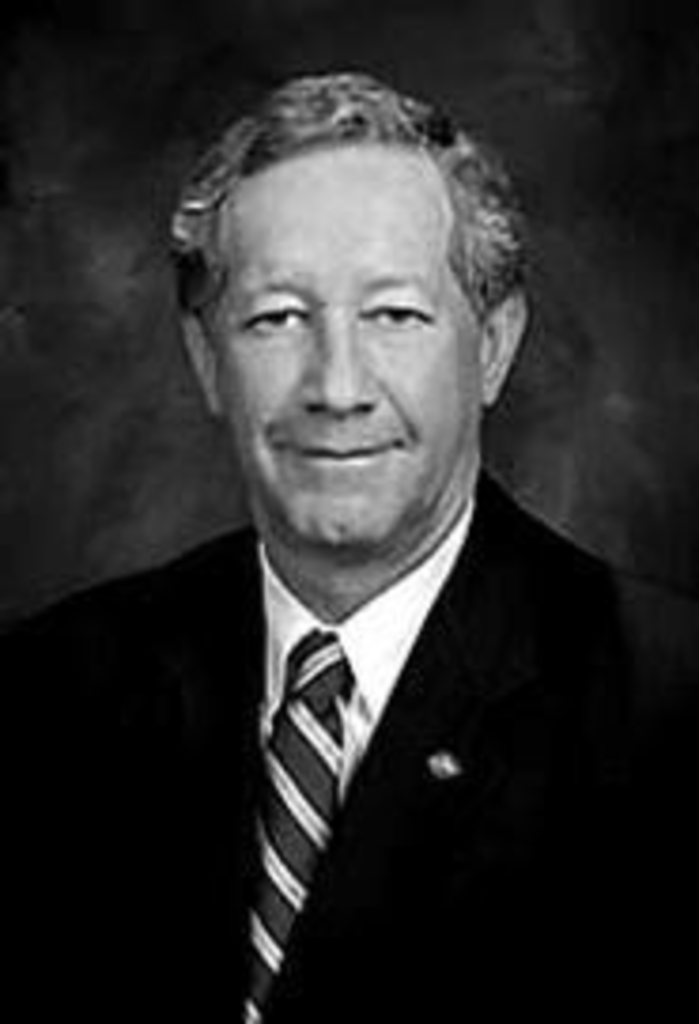 The Strip wishes someone in the state of Kansas would give its lawmakers the credit they deserve.

You see, for more than 50 years now, the state has had a big problem. Back in 1954, a case that originated right here in Kansas — Brown v. Board of Education — produced a U.S. Supreme Court decision that prematurely ended school segregation all over this land. The case ended a perfectly fine arrangement whereby students of a darker hue could enjoy the benefits of going to their very own schools, leaving the pastures of white Kansas unsullied.

Now, just because some overeducated meddlers back east decided to turn Kansas into some kind of a pointy-headed social experiment, that didn’t mean our state leaders were, overnight, going to mix up the students of this state like different strains of wheat through a combine. Hell, no. Our lawmakers are a lot more creative than that.

Sure, maybe the new legal situation forced Kansas leaders to allow students of all different racial and economic backgrounds to do some mixing in the public schools, but right from the start it was clear that some districts had a lot more tint than others, if you know what this pontificating porterhouse means.

Our great white leaders don’t get much thanks for it, but over the past several decades, they’ve found the most clever ways to see to it that those darker school districts get treated like bull calves on castration day.

Take the ingenious move they made in the early 1990s, for example. Back then, it looked like the jig was finally up. The damned activist courts were pushing the Legislature to make things “equitable,” and it was obvious that our lawmakers were going to have to come up with more cash for the crappy schools that black kids were attending.

But then — a stroke of genius! The Legislature decided that school districts with a lot of new construction needs could increase their budgets and spend more money per pupil than other districts. The “new construction” adjustment they dreamed up wasn’t money to pay for the building boom itself — oh, no, that’s handled through capital-improvement bonds and the like — it was merely a bonus given to districts because they had new buildings to populate.

What a brainstorm! The new law might as well have been labeled “The Getting More Money for Rich White Suburban Schools Act,” but the Legislature didn’t have to resort to that kind of racial language. By giving a special dispensation to “growing districts” — wink, wink — our leaders made sure that expanding suburban powerhouses such as the Blue Valley and Olathe school districts raised more cash for their kids. Meanwhile, in Kansas City, Kansas, where the school district’s lousy old buildings were filled with black kids — it was a place people were trying to get out of, not move into — there was no chance of qualifying for the extra money.

But then this clown Terry Bullock, a district court judge who had forced those early 1990s changes, tried to ruin the whole arrangement. In a 2004 court order, Bullock demanded that the Legislature quit playing games and finally start paying enough so that all students, no matter where they were from in Kansas, could get a good education.

We just knew that our brainy white brothers and sisters at the statehouse would come up with a canny new ploy. But we gotta say, the odds were against them. See, the Legislature had sort of screwed itself by paying for objective observers to look over the state’s schools, and those outside evaluators had been harsh. Why, they reckoned that just doing a better job educatin’ the state’s poor kids would require $270 million more in spending and that a truly decent, equitable statewide system would cost nearly $1 billion in increases. Such numbers made our tax-hatin’ Republican officeholders nearly wet themselves with worry.

With the courts standing firm, it seemed inevitable that our lawmakers would finally have to throw a bone to the crap schools. So how were they also going to elevate the rich white schools in order to preserve our time-honored inequities, all under the watchful eyes of a scornful judicial watchdog?

To make matters worse, our leaders knew that they couldn’t go back to the same well again. Suburban districts in Johnson County, for example, were now pretty much all built out, and a budget bonus for new construction no longer had the same effect. No, there had to be another way to screw black districts.

Then, once again, inspiration struck.

If leaders couldn’t reward rich white folks for building new schools, why not reward them for the expensive things they already owned? Namely, their overpriced palatial homes!

Sweet Jesus! What an insight!

But first, in order to placate the busybodies at the courthouse, the Legislature did find more money for the state’s less fortunate. Poor black kids (“at risk” in politically correct lingo) would get a boost, but nowhere near what the outside evaluators had recommended. As part of a total package of $127 million in increases, a paltry $26 million will go to increasing funds for school districts that serve large numbers of poor kids — which is just $1 million more than what the state is paying to build a new movie theater in Village West! How’s that for priorities?

Still, even though $26 million isn’t much, there’s no way the Legislature wouldn’t try to get just as much to keep those wealthy white kids out front.

So our leaders creatively proposed that those districts with expensive housing — nudge, nudge — be given “cost of living” adjustments, allowing them to increase their budgets.

Naturally, only 17 of the state’s hundreds of school districts qualify — including, of course, Blue Valley, which has median home values of $314,936.

And here’s the best part — if all 17 districts take advantage of the clever loophole, the increase for these primarily white districts will total about $27 million.

Now, see, this plank steak doesn’t understand why our lawmakers don’t get more pats on the back for that kind of gifted thinking (other than from The Kansas City Star, that is, which celebrated the new trickery this past Sunday, congratulating Johnson County legislators for getting “everything they wanted, and more”). Thank yous are especially owed to a chief architect of the scheme, state Sen. John Vratil, who has come up with a fiendishly clever cover story to justify the boost.

Sounds good to us!

Vratil argues that it costs more to convince a teacher to take a job in the excellent Blue Valley schools, for example, than to take one in a lousy part of town.

And the best part is, he knows that that kind of logic will actually make sense to Johnson County parents.

Sure, a teacher’s salary is basically manure in both places, and your typical instructor will just end up eating out of cat-food tins. Still, it’s fun and somehow comforting to fantasize about Overland Park elementary-school teachers living in $300,000 homes.

Of course, such dreams may turn to dust if naysayers such as the University of Kansas’ Bruce Baker have their way. A typical university do-gooder, Baker has documented the history of Kansas school-funding trickery ever since Brown v. Board of Education, and he’s wailing his head off about the new cost-of-living ploy. “The total new money adds up to $202 per pupil in Kansas City, Kansas,” he complains. “And total new money for Blue Valley is $265 per pupil.” He says he hopes that the state Supreme Court will reject the plan for what he calls its “shell games.”

“An adjustment for high-price houses? It’s just wrong. And it’s amazing to me that it makes it through deliberations here,” the peeved prof says.

We can only hope the cranky academic’s voice is drowned out when the Kansas Supreme Court comes back with the right decision — and lets our lawmakers get on with keeping things just the way they always have been.