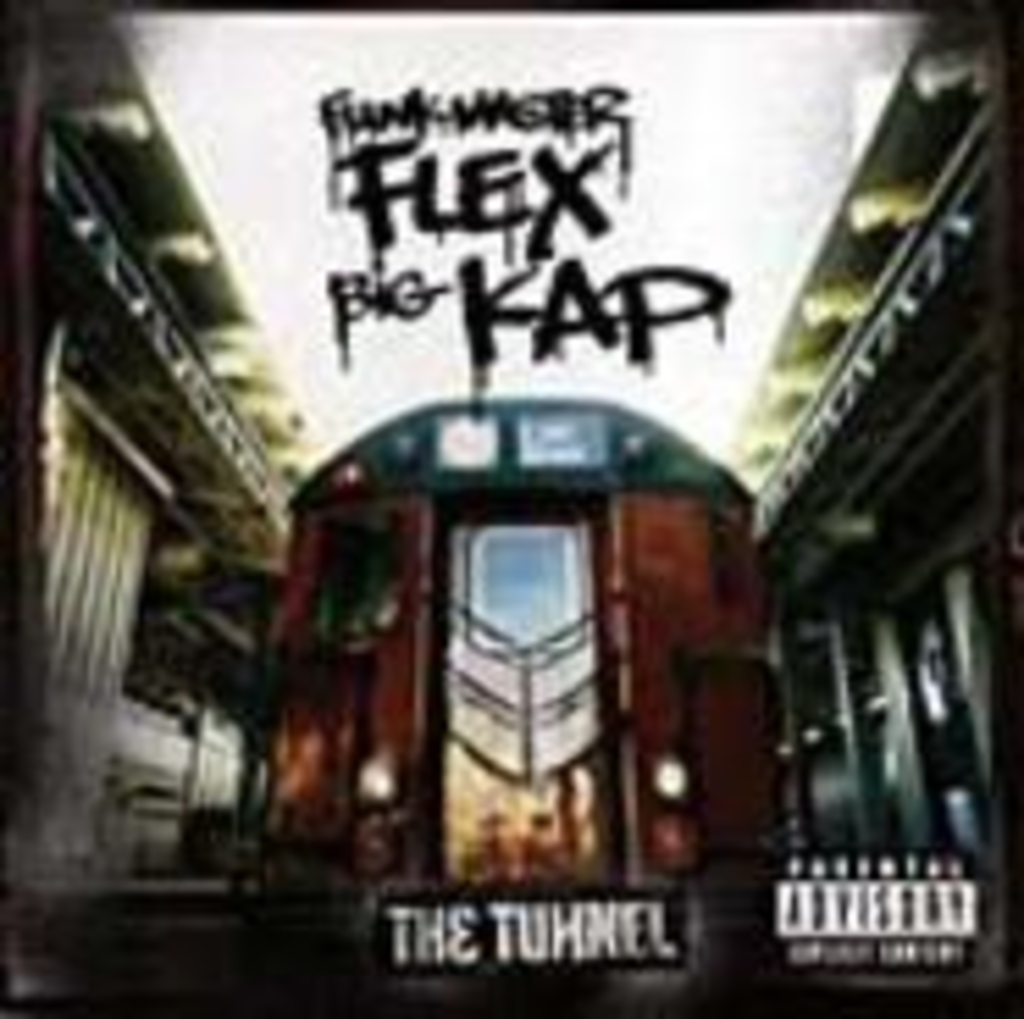 The Tunnel is New York City’s hottest hip-hop club, and this CD re-creates the spot’s insane intensity with reckless abandon. Legendary DJ Funkmaster Flex, known for dropping his series of hot mix tapes, teams with longtime partner Big Kap. Both of them spin at The Tunnel. The two establish an atmosphere that makes you feel as if you are right in the middle of the club’s mayhem. The dynamic duo produced the majority of the blazin’ tracks that an all-star lineup of rappers drop bombs over. The beats are a combination of organic grooves and space-age loops that help the rappers pop off with an improvisational, old-school spirit that’s missing from current hip-hop. If you like all of your heavy hitters on one lineup, Flex and Kap deliver with a compilation featuring Jay-Z, Dr. Dre & Eminem, Lil’ Kim, Mobb Deep, and The Cash Money Millionaires. The only other place to find this kind of musical energy is at the actual club on Sunday nights.