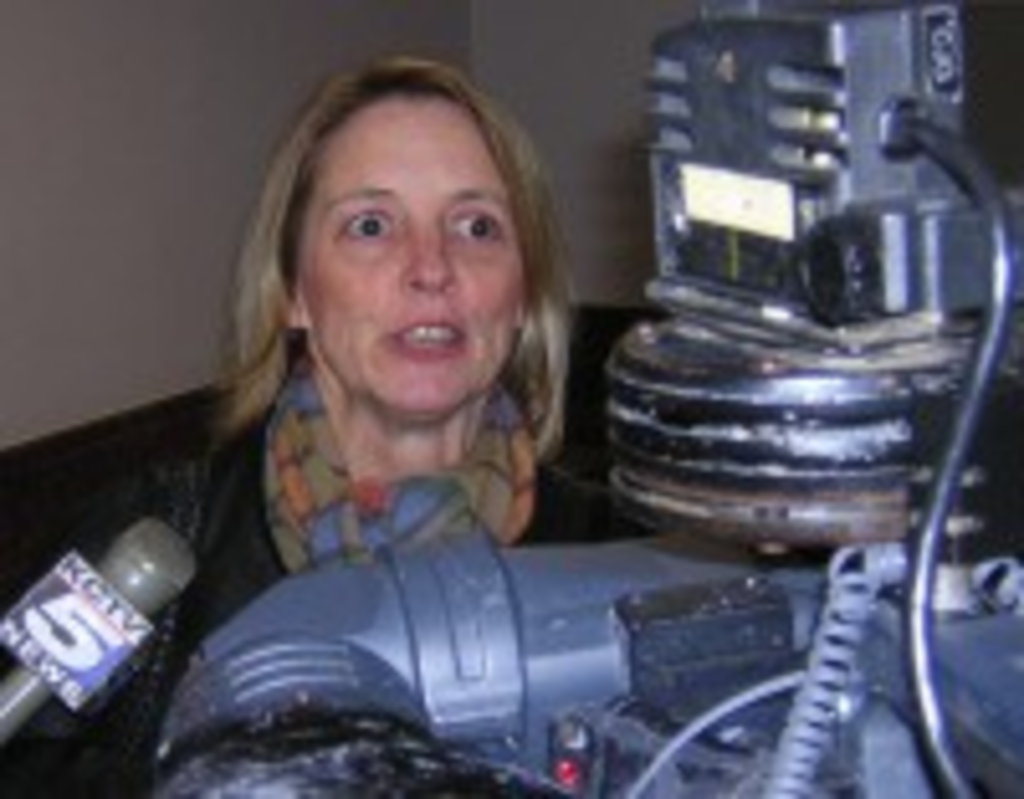 Formalizing their frustration with Mayor Mark Funkhouser, a group of citizens has filed paperwork to begin the recall process. Electronic and print reporters packed the city clerk’s office this morning as the affidavit calling for Funk’s heave-ho received an official stamp.

The petitioners say Funkhouser’s continued reliance on his wife, Gloria Squitiro, violates the city’s nepotism ordinance. Anne McGregor, one of the organizers, said Funkhouser had ceased to be effective. McGregor cited the mayor’s “colossal lack of leadership.”

The recall movement has 30 days to gather 17,000 signatures in order for the measure to come to a vote.