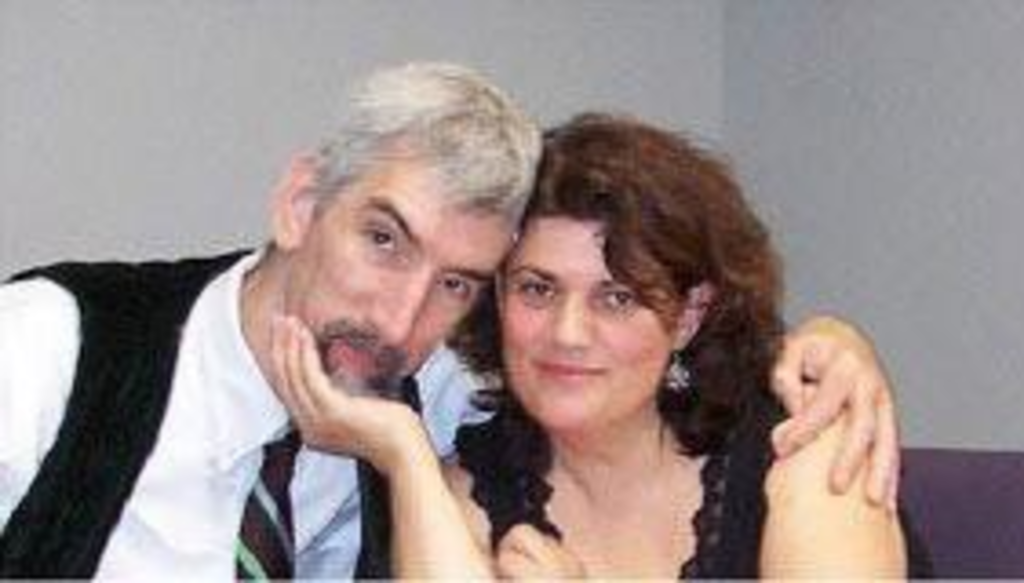 Frequent refinancing has put Kansas City Mayor Mark Funkhouser in a position where he appears to owe more money on his house than it is worth.

In an interview this morning, Funkhouser says that he’s been smart with his personal finances. The debt on the home he and his wife purchased in 1994 is not cause for alarm, he says. “As long I’m making the mortgage payments, you know. I don’t intend to sell it, so I don’t care,” he says.

As was first revealed this week on the blog Tony’s Kansas City, Jackson County records indicate that Funkhouser and his wife, Gloria Squitiro, have refinanced their home near Brookside Boulevard on at least a dozen different occasions. The most recent refinancing took place in 2005, when the couple borrowed $445,000 against the home. The county appraiser says the house is worth $293,760.