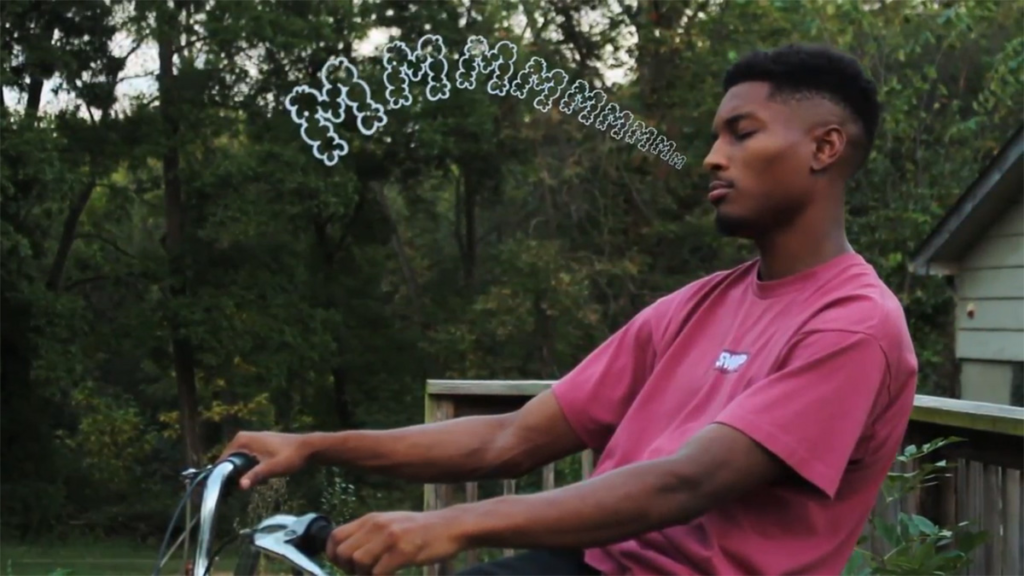 If you’re like me, you probably ate your weight in turkey and pie over the last week or so. Here, then, for anyone still couch-bound or otherwise still recovering, is a slate of music and visuals to help you feel better. Of course, some of this stuff may inspire you to get on a stationary bike, an elliptical or a treadmill. You’re welcome.

Kansas City’s premier zombie-themed metal band performed live on Fox 4’s morning show for Halloween. Check out the “Walking Dead meets Metallica” quartet in both performance and interview with this video. There’s also video of them covering “The Monster Mash.”

It’s been a long time since the twangy roots rock of Sandoval rang out from any Kansas City stage, but the band reunited for the Midwest Music Foundation’s Apocalypse Meow X fundraiser earlier this month. As you can see by this live video from Tunes & Tours, if you missed it, you missed out.

The Big Sky, “My Heart Is A Pomegranate”

Here’s an unreleased cut by the Lawrence bluegrass trio. It’s as smooth and beautiful as can be, and that echo in the Bauer just makes everything super-haunting. The band’s gearing up for spring festival season, so if you know of anyone putting one on, let ’em know Monzie, Derek and Michaela are interested. The second video from this session, “Dirty Ol’ River,” is a little more upbeat, but no less lovely.

This is the first introduction of VHS video to our playlist this month, but it won’t be the last. There’s even a Crown International Pictures-style logo for CaviArt. The video matches the song’s aesthetic, and it seems like the party’s winding down for the night. They’re both fuzzy and a little dark, as well. I don’t know if Kendu actually shot this on videocassette or not, but it certainly looks like an old tape someone dug out of a closet, even if the music’s 100 percent timely.

The third installment of the Lawrence, Kansas Punk Rock compilation has been in the works since late spring, but it looks like it’s almost done. The folks behind it all give us a taste of what to expect with this all-star rendition of the Ramones’ “Blitzkrieg Bop,” as sung by basically everyone. You can check out the video notes to see who all appeared on it, which is something like nearly two dozen folks.

O, SSION’s first new LP in almost seven years will come out early next year from Dero Arcade. There are actually two songs in this short film: “Big As I Can Dream,” is described as “a late-night lullaby, the kind you might sing to yourself in your head,” and “Comeback” is “a bright and ballsy singalong of a single.” Come for Cody Critcheloe’s excellent songs, but stay for the excellent storyline and back-up dancers.

The first song and first video from Lonnie Terrell makes a statement, and that’s the fact that he ain’t Lonnie. Solomon’s guest verse ups the hype factor even more. The video’s standard hanging out stuff, but Terrell and Solo’s energy keeps it hopping.

Bun3’s lyrics are the exact opposite of big money music. As the video description points out, this song is about being “penniless, out of cash, completely fucking spent, skint.” Dropping lines line “post my brother’s Yu-Gi-Oh/ Hope them cards will sell,” this is about needing money, and the video puts that into perspective. There’s a makeshift recording setup, PayPal requests for $3.50, and a beat-ass car. Melo Miles captured the vibe you used to get from old DJ Jazzy Jeff & the Fresh Prince videos, making for a really fun watch.

Rahul Raval’s video for Dom Chronicles’ “Spirit Guide” is psychedelic as all get out. Blurred visuals, animation, oversaturated colors, and performance footage combine to capture the song’s hallucinatory qualities, even managing to make drinking coffee and eating cereal look like a religious experience.

Combining a few things we’ve seen thus far, the Bristol Nite video for “Say You” has it all: VHS effects, animation, hanging out. The transition to the ending is a little rough, but the way everything ties in with that degraded video makes it work. Nick Alvo, who also worked on the video, says, “We wanted an artistic feel on the first part, but rough and quick on the second.” They succeeded quite well.

Another Kendu the Stampede video, this one also rocks an old-school vibe. This time, it’s like the ’90s showed up to have some fun. Tying in the visuals with the song’s title, the “House Party” aesthetic is 100 percent Kid ‘n Play in terms of animation and colors. No dance-off, but the beat’s solidly grimy enough to get you grinding, anyhow.