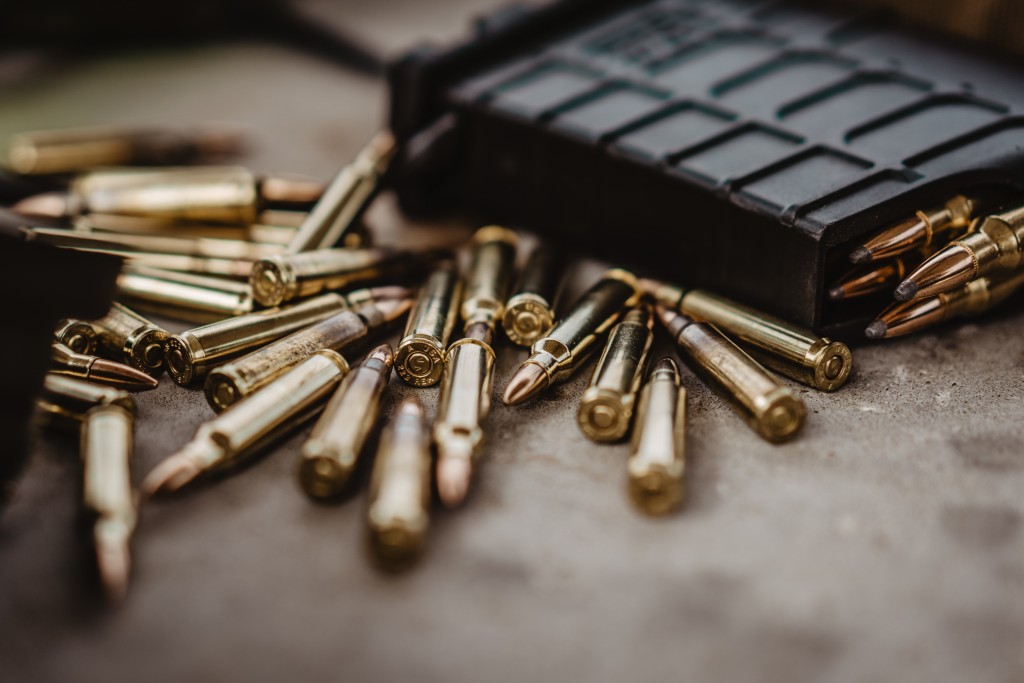 U.S. Senate Republicans on Thursday blocked a bill that would require federal agencies to monitor domestic terrorism incidents, including those potentially related to white supremacy.

The failure of the Senate procedural vote showed again how difficult it is for Congress to agree on any response to U.S. gun violence. It followed a racist mass shooting in Buffalo, New York, earlier this month that took the lives of 10 Black people in a predominantly Black neighborhood.

Another mass shooting, this one at an elementary school in Texas on Tuesday, killed 19 children and two adults.

Senate Majority Leader Chuck Schumer had scheduled the domestic terrorism legislation, already passed by the Democratic-controlled House, for a vote following the shooting in Buffalo.

“It was terrorism that fed off the poison of conspiracy theories like white replacement theory. Terrorism that left 10 people dead, and a community forever torn asunder.”

But senators fell far short of the 60-vote threshold needed to move debate forward on the legislation. Schumer through a procedural move could bring the bill, H.R. 350, up again if there is more support.

The vote was 47-47, with six senators not casting their votes. Only Democrats backed advancing the bill. The House on May 18 had passed the bill, 222-203, with just one Republican vote.

Meanwhile, Schumer said Democratic Sens. Richard Blumenthal of Connecticut, Chris Coons of Delaware, Martin Heinrich of New Mexico, Joe Manchin III of West Virginia, and others are reaching out to Republican senators to work on some type of bipartisan gun control legislation.

“Make no mistake about it, if these negotiations do not bear fruit in a short period of time, the Senate will vote on gun safety legislation,” he said. “But our hope, even amidst our deep skepticism, is that during this week, Democrats and Republicans at long last will come to agree on something meaningful that will reduce gun violence in a real way in America.”

Schumer on the floor Wednesday had implored Senate Republicans to join Democrats in passing the domestic terrorism bill, as well as bipartisan gun control legislation, in reaction to this month’s mass shootings.

The bill also “creates an interagency task force to analyze and combat white supremacist and neo-Nazi infiltration of the uniformed services and federal law enforcement agencies,” according to a bill summary.

“To insinuate that the military is consumed with white supremacy is an insult,” Paul said on the Senate floor.

The Pentagon drafted a report, obtained by Roll Call, that found U.S. military personnel and veterans were considered high prizes as recruits for white supremacist groups.

The chair of the Senate Committee on Judiciary, Democratic Sen. Dick Durbin of Illinois, said that the bill would not create any new laws, and the purpose of it is for Congress to be informed of reports of domestic terrorism.

Durbin said on the Senate floor that it’s important to include the threat of white supremacy in that category because “this is a category of crime in America that is metastasizing.”

There have been several shootings in the last few years that have targeted communities of color and places of worship. Besides Buffalo, that includes Atlanta, where shootings at several spa shops targeted Asian-American women; El Paso, Texas, where dozens of Latinos were gunned down; and Pittsburgh, where the Tree of Life synagogue was targeted.