Frosty and a Sermon 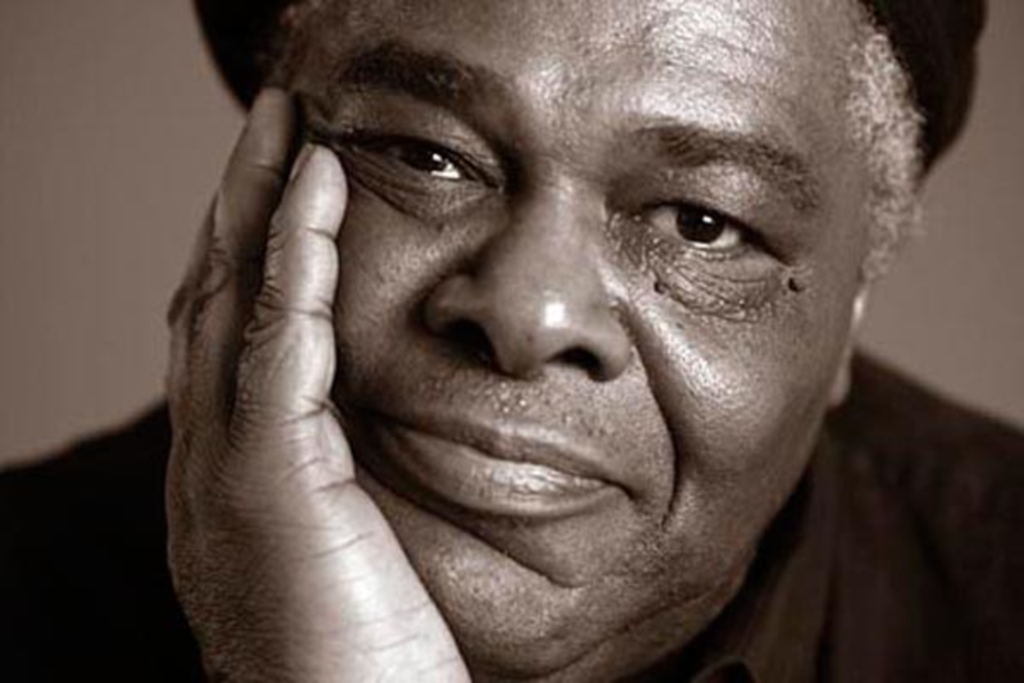 There’s nothing like a sassy snowman to lead the pope to spiritual enlightenment, especially when the pope is down in the dumps over all the suffering in the world. That’s the idea behind The Pope and the Snowman, a mini play onstage at Pilgrim Chapel (3807 Gillham, 816-753-6719). It’s written by the Rev. Roger Coleman and directed by Danny Cox, who also performs in the show. Before the ceremony gets to this entertaining centerpiece about making the world a safer place for children, Roger and Elizabeth Coleman lead a service with traditional carols and communion. Plus: performances by Cox and other local musicians, including Joe Miquelon and Bob and Una Walkenhorst. Refreshments follow this uplifting service, which begins at 7 p.m.— Robert Folsom