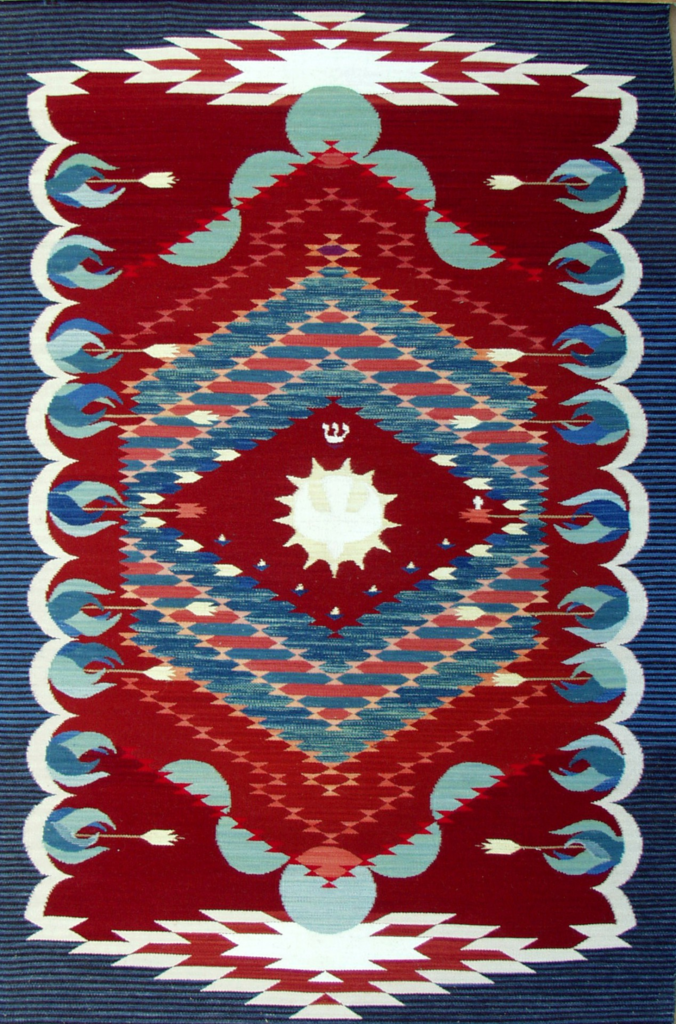 The Nerman Museum of Contemporary Art at Johnson County Community College (12345 College Boulevard in Overland Park) brings a touch of the Southwest to town today with its new show, Unfolding Tradition: Rio Grande Textiles, which spotlights the work of master weavers, including Irvin and Lisa Trujillo. Irvin Trujillo comes from a long line of Spanish-style weavers. His family has been creating intricate, geometric-patterned textiles for seven generations, and though Trujillo incorporates inspiration from his own history, he says his influences come from all over. He recently worked on a rug that used an ancient technique found in both Guatemala and Indonesia. The opening runs from 6 to 8:30 p.m. in the first-floor galleries and includes live music and Southwestern-style snacks. Thirty contemporary and historic works drawn from artist studios, museums and private U.S. collections are on display. The Trujillos speak at 7 p.m. in the Hudson Auditorium. Call 913-469-3000.